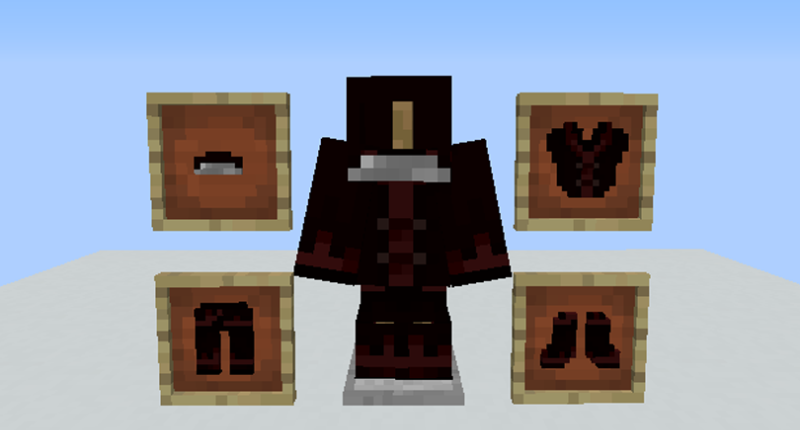 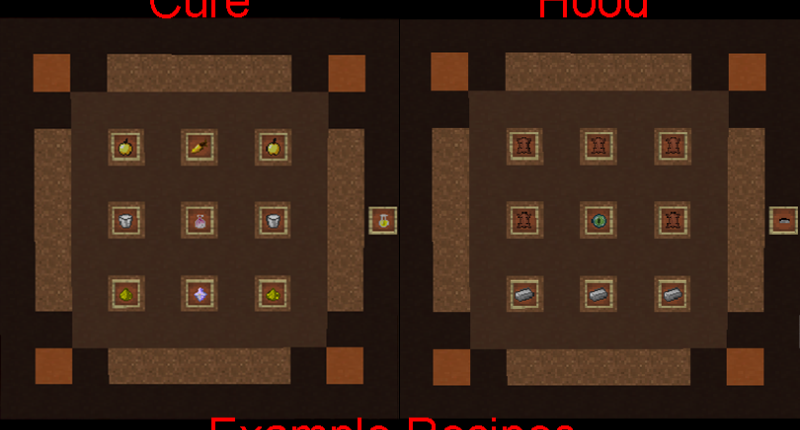 Player's have searched far and wide for the mysterious woodland mansion, for the mystical totem. Rumors said that it could bring the dead back to life. The rumors were right. But not completely. The totem brought back the dead, but they weren't alive either.

This mod adds 6 new items. These are:

All of the following recipes start in the top let corner, then move across, then start over on the next row down. (Same way you read English).