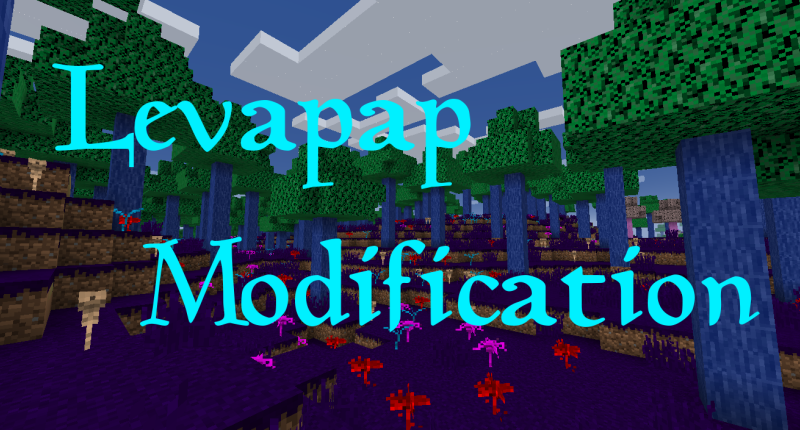 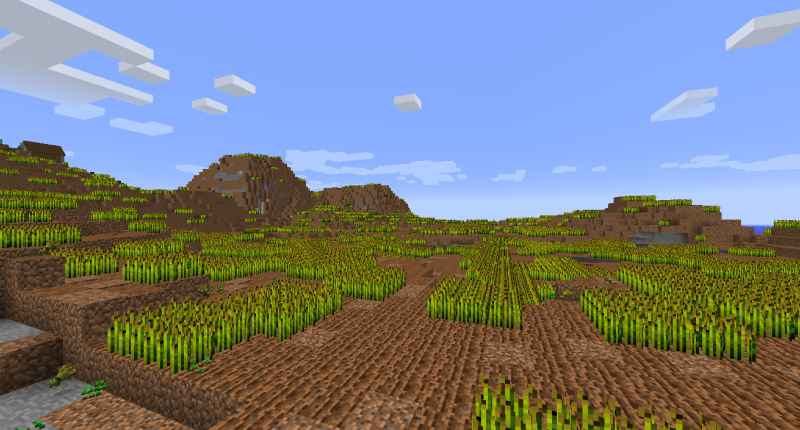 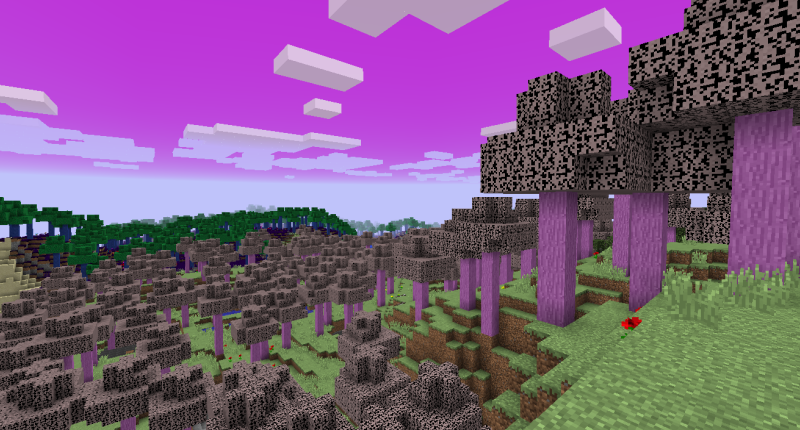 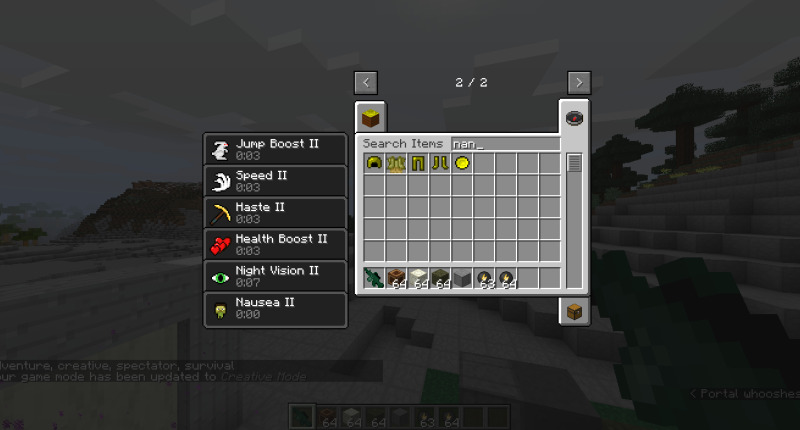 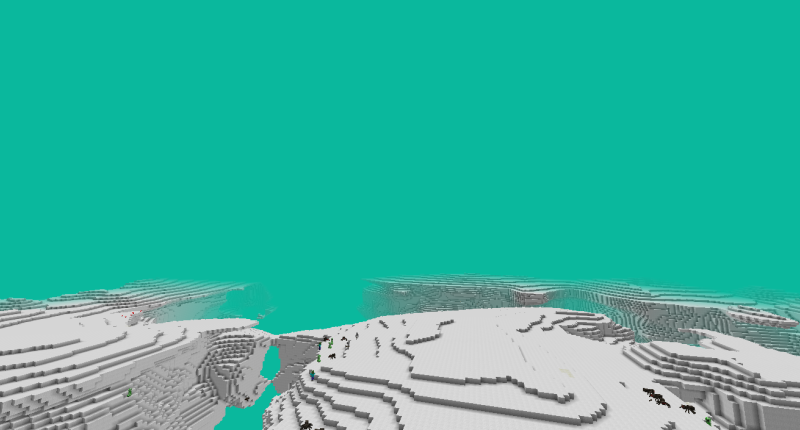 Levapap modification is simply a supplement to Minecraft. This mode specializes in 3 industries: adventure, technology and magic.

The technological part focuses on progress. The new material is platinum, which is better than diamond, and can be used to make armor and all tools. Platinum pickaxe is needed to mine End Essence. Oil is generated in the world and can be mined using the Oil Pump. Oil refinery is used to convert oil into asphalt and lubricant. Lubricant can be used for fuel production, asphalt is used for road construction. The big news is Nano Armor. Each part adds some bonus effect. With this suit you can fly.

The third part is magic. You can find several flowers in magical biomes and then turn them into essences using a magical factory. Using the Magic Table you can create a scroll with an effect, which in conjunction with a magic wand.

The last minor change that connects all parts is the addition of strength and energy. Energy decreases in farming, production, but also in the passage of time. Energy is replenished by sleep. The higher the player has the strength that increases during, mining, and other activities, the more energy is replenished by sleep (every 1,000 strengths = 15 energy). The maximum energy is 300.

This modification is in the development phase, not all functions necessarily work properly. I ask all players to report bugs.