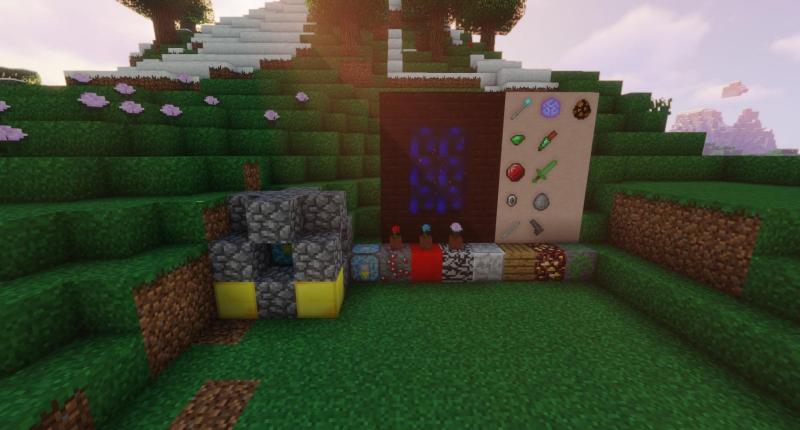 All Items, Blocks, And Portals 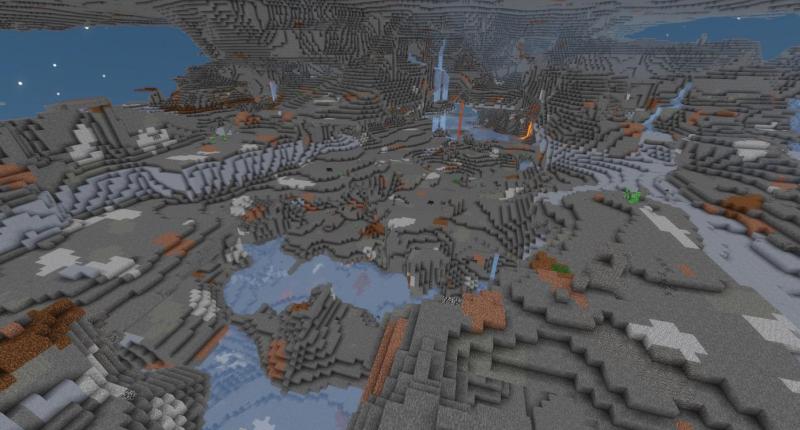 The brand new dimension that is like a giant cave with thousands of structures! 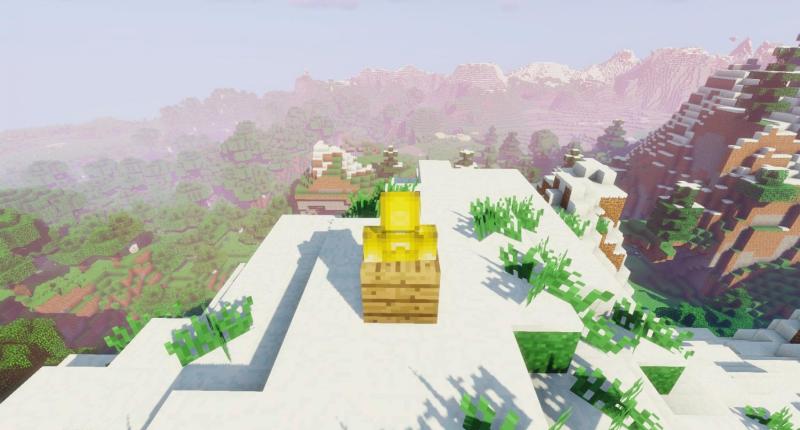 This block is very different, as players can phase right through it! 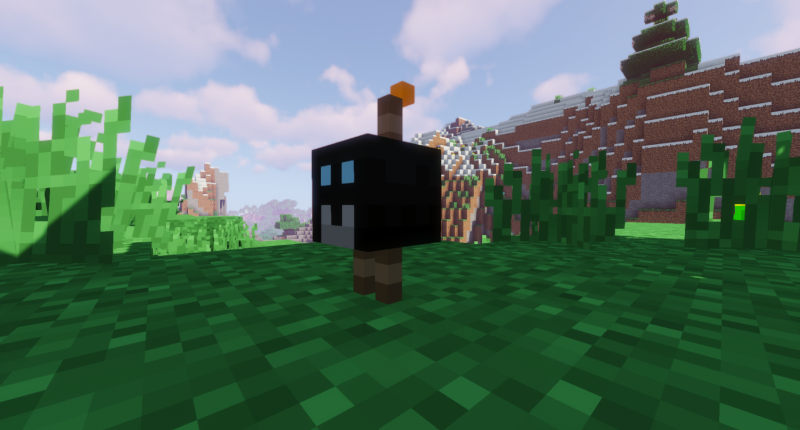 A brand new mob, he is passive but explodes when killed. 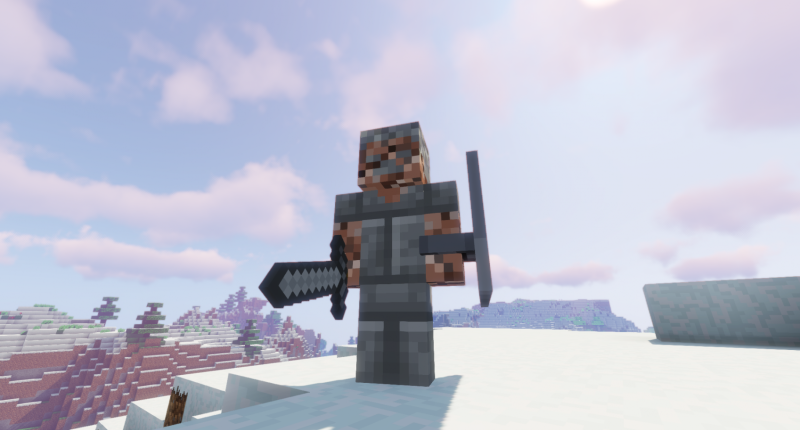 A brand new mob, he is passive, but when attacked, will fight back with all of his strength.

Every item added into this mod is designed to be as vanilla as possible and will not change up the spirit of the game.

These are features that were removed from Minecraft, but are brought back with this mod.

Returning Features From My Other Mods:

These are features I included in my other mods that I liked so I decided to bring them back.

These are new, what else do you want me to say?

I am currently working on getting screenshots for the crafting recipes. Currently I would recommend using JEI or the built in recipe book for getting the recipes.

If you want to see anything in this mod, just request it down below! ↓

I'll see if I can but I doubt it can be done using just Mcreator. I'll see if there are any external tools I can use. For now, if you want to try it out I would recommend just using Forge for 1.12.2.