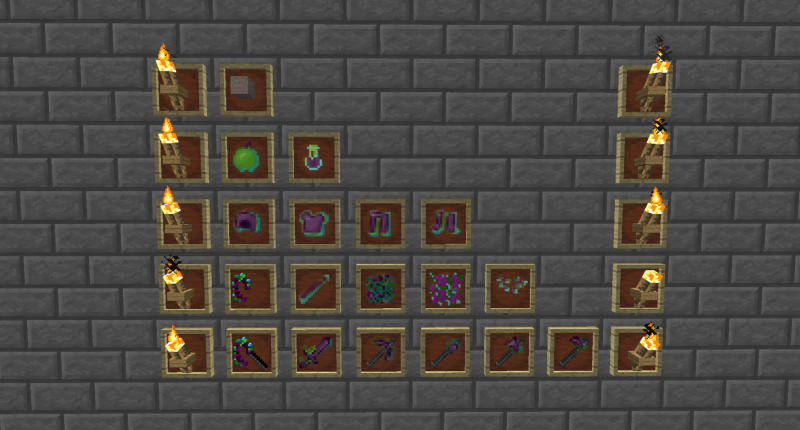 All the items that the mod adds. 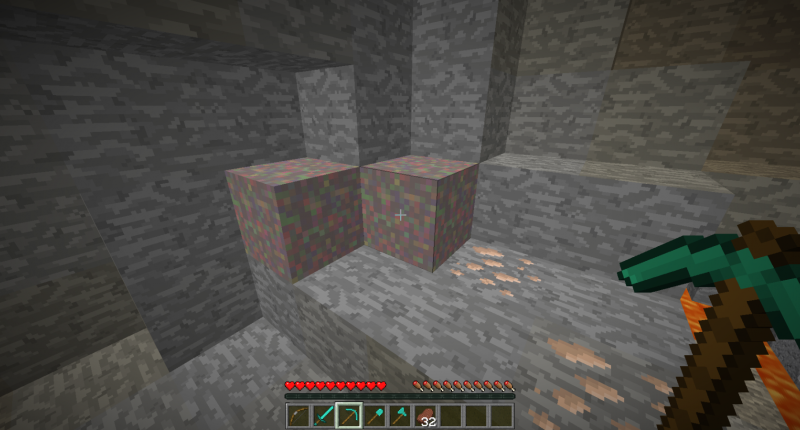 Glitch blocks (which drop the material used to craft everything in the mod) that generated underground. 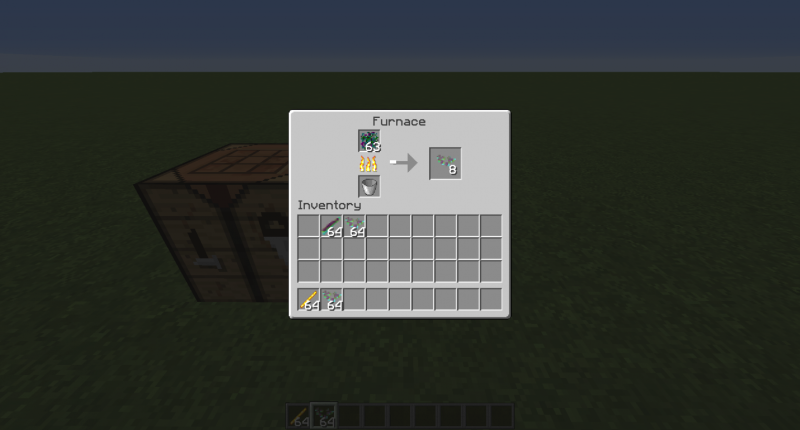 You can smelt glitches to create glitched pixels, which is a material used to craft items such as glitched potions, glitched rods, and glitched apples. 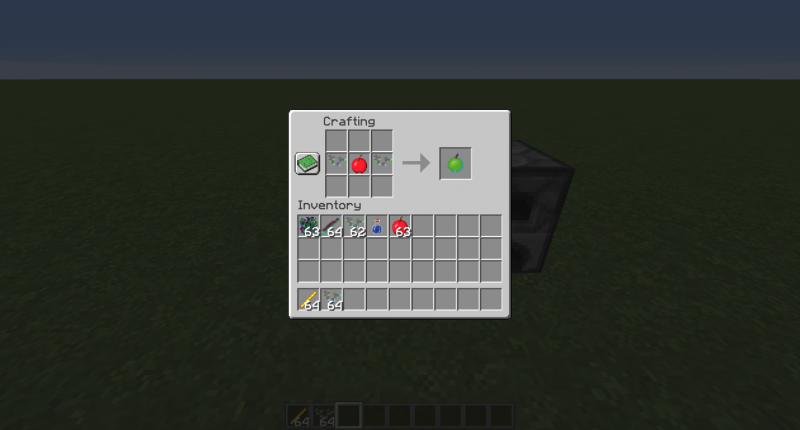 The crafting recipe for a glitched apple. 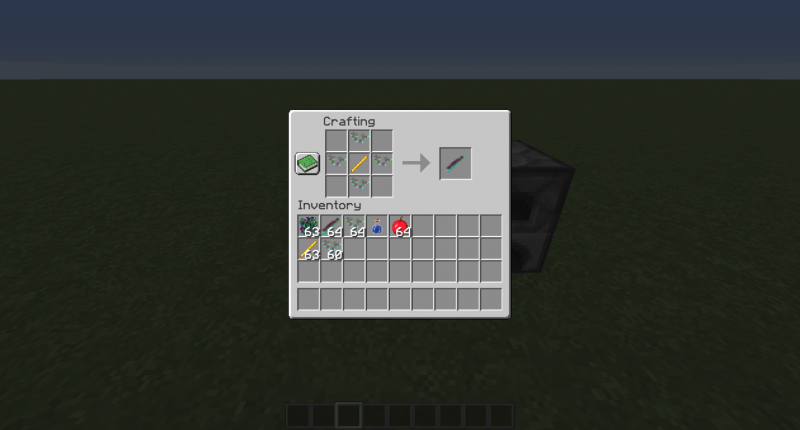 The crafting recipe for a glitched rod. 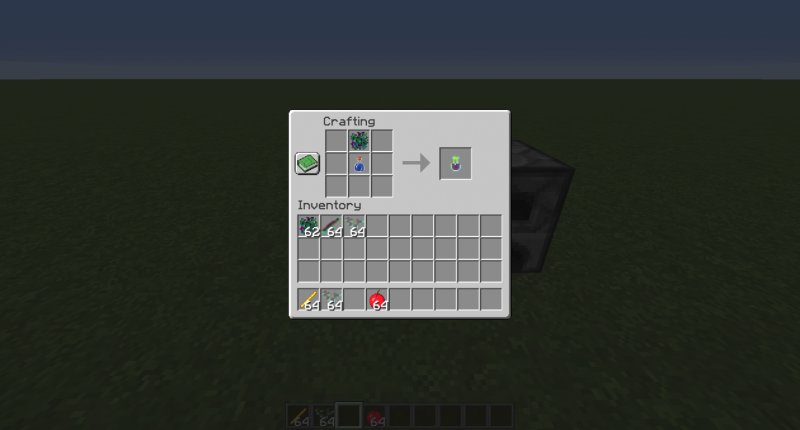 The crafting recipe for a glitched potion.

This mod adds a new tools and armour set which is quite a bit better than diamond and it can be crafted with a material that you can get by mining glitched blocks which can be found fairly deep in caves. The glitched pixels are used to craft items like the glitched rod and apple, and the glitched rod is used instead of a stick for crafting the tools. The glitched apple will grant you 14 hunger points when eaten, and absorption for a small  amount of time. The glitched potion gives you invisibility, speed, haste, and jump boost for 1 minute. The glitched scythe is the best weapon in the mod and it deals 12 damage.

Also, if you have already downloaded this mod, but only have the first version, then you need to replace it with a version that has a v and a number after 1.12.2 in the file name.

If you play with the version of this mod which doesn't have v and a number after 1.12.2, then it will be impossible for you to mine glitched blocks in survival. This also means that you won't be able to collect any of the other items from the mod, as they require you to use glitched items to craft them.

Added the glitched scythe (The best weapon in the mod, it swings as fast as a sword and deals 12 damage.)

If you only have the previous version of this mod then you need to replace it with the newest version, as the first version has a bug which stops you from being able to mine glitched blocks in survival mode. This means that none of the other items from this mod are obtainable in survival either unless you use version 2 or higher.

Add more items before releasing. Also how did you make the armor?

I made the armour textures by laying different coloured rotated textures over each other to make some kind of glitch effect if that's what you mean, I hope this helps.

I will also be adding more items at some point.

Good mod :)
Could you explain what do the features do a bit more?

Thanks for the feedback, I updated the description to say a bit more about what the items do.

Nice mod :)
A little more detail might be nice though, maybe explain what the features do.

Thankyou for the feedback, I updated the description to say a bit more about what the items do.

If you downloaded the first ever version of this mod, then you need to replace it with the newest version that I've uploaded. This is because of a bug which makes it impossible to mine glitched blocks in survival mode. If you want to play this mod in survival then you need to download a version higher than the first version. If the mod file doesn't have a v and a number after 1.12.2 in the file name then you probably have the 1st version.