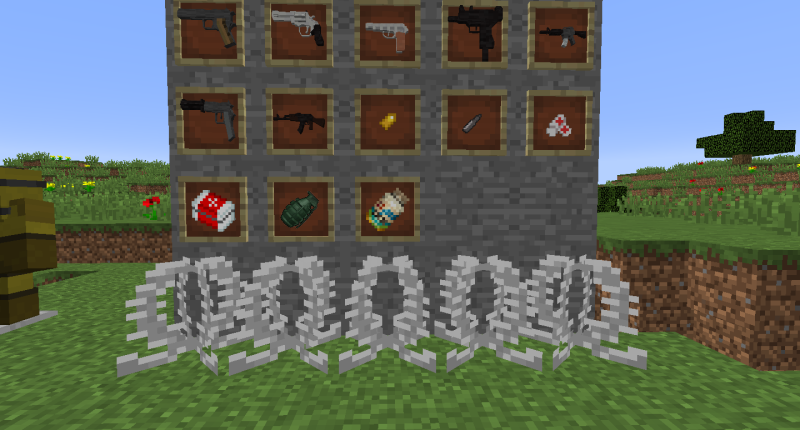 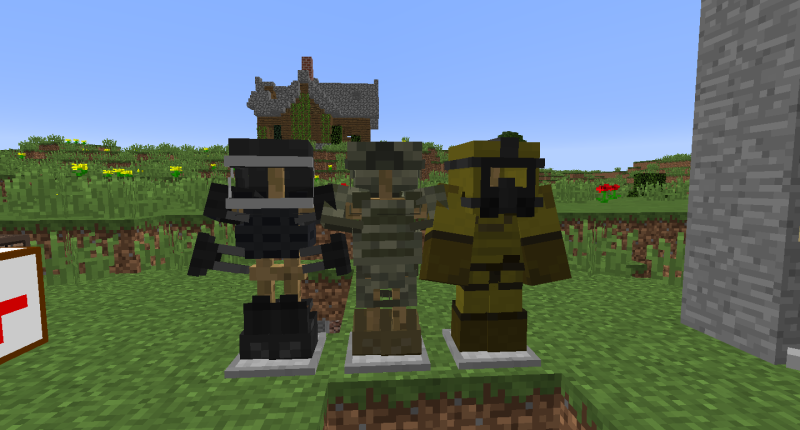 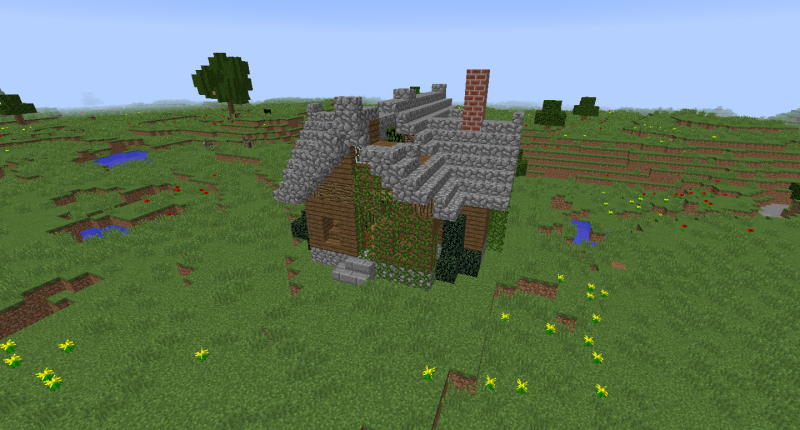 A random structure that generates with loot inside 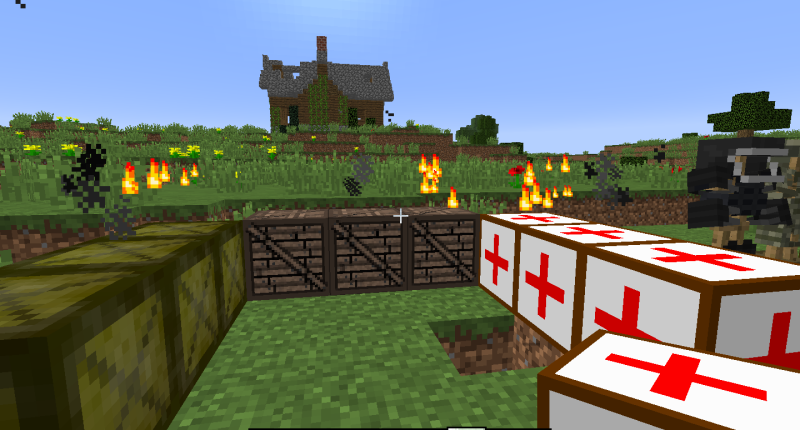 Eternal Nights is currently in pre-alpha so be prepared for fun and new things coming soon!! Survive as long as you can in the post-apocalyptic setting as you take on three types of zombies including the runner, boomer, and tank. Find houses randomly generated that have crates and when broken spawn random items. Iron Golems will be your closest friend in this world so iron is a high priority. Also be sure to guard your animals from zombies! If you don't they could become infected and turn against you.

Soon to be added:

More will be added with each update! Comment what you want next!

Some pictures of your mod would be nice.

The night vision googles are OP, make that they can randomly break when wearing

They already do that if you play it long enough. The goggles are going to be extremely rare to find and they take damage like armor, they won't be able to be crafted for the difficulty factor! They will spawn in rare military crates with only a .001% of spawning. That may change in the future though.