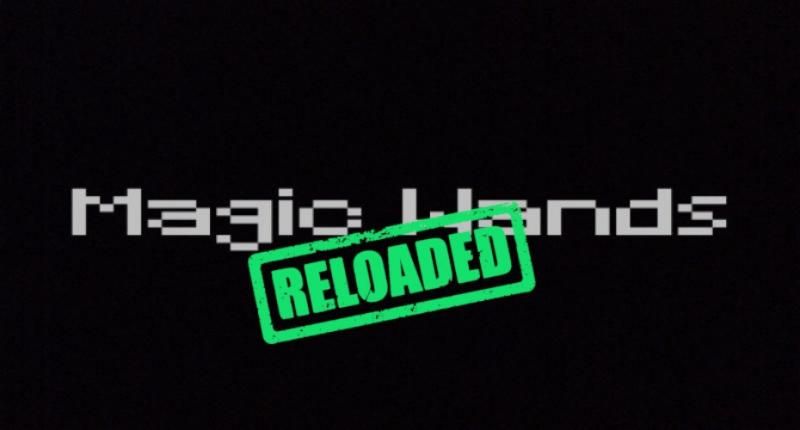 Hey you! Yes, you! Do you remember the mod MagicWands?
It was my favourite mod in 1.8 with 476 downloads! So, I decided to update it into 1.14.4 with new functionalities and new updates.
Some things are going to be different from the original mod... if you want to see the original 1.8 mod, go to this address : https://mcreator.net/modification/18396/magic-wands-18

First, we have new items, to craft wands and armors :
Ice Cane :
Can be rarely found in all the biomes where you can find ice because it grows on ice. Ice Star :
Yes it is expensive, but it's because wands from this mod are cheated and allow you to do anything so... Then, we have the wands :
Ice Wand :
Allows, on rightclick, to spawn a 3x3 ice area under your feet. Electric Wand :
Allows, on block rightclick, to summon a lightningbolt. Glass Wand :
Allows, on rightclick, to spawn a 3x3 glass area under your feet. Teleportation Wand :
Allows, on block rightclick, to teleport on it. Finally, we have magic boots!
Snow Queen's Boots :
With an activation key (N by default, and if you wear the boots of course), a 3x3 special ice area will spawn under your feet (like Ice Wand) but this ice will disappear after 5 seconds. Fire Boots :
With an activation key (B by default, and if you wear the boots of course), a 3x3 fire square will form at your feet, and you'll be given a fire resistance potion effect at the same time. Upcoming in next update :
- None.

Credits:
- Minecraft (then Mojang/Microsoft) for making the game that changed the history of games.
- MCreator (then Pylo) for making this awesome mod-builder.
- Blockbench team, for their awesome 3D model maker.
- GIMP.
- Everyone that helped and/or supported me.

Modpacks:
You are free to include this mod in your modpack. Credit is not required but appreciated. If you want, I can link your modpack here.

Nice mod
I suggest you use 16*16 textures tho, and the wands can be improved

Thanks for sharing suggestions! First update was almost 100% identical to my 1.8 mod version, so now I'll be able to change and add things such as teleportation wand, or as you said, improve the wand textures. Don't hesitate to come back when a new version will be released!

the new update looks amazing!
can the wands be exploited to break bedrock etc.?

No, wands are just like wands (harry potter for example). They are magic but aren't the best tools to break blocks. Moreover, bedrock is useless to mine. Bugs exists if you want to get to the nether top but except that, as I said, useless.