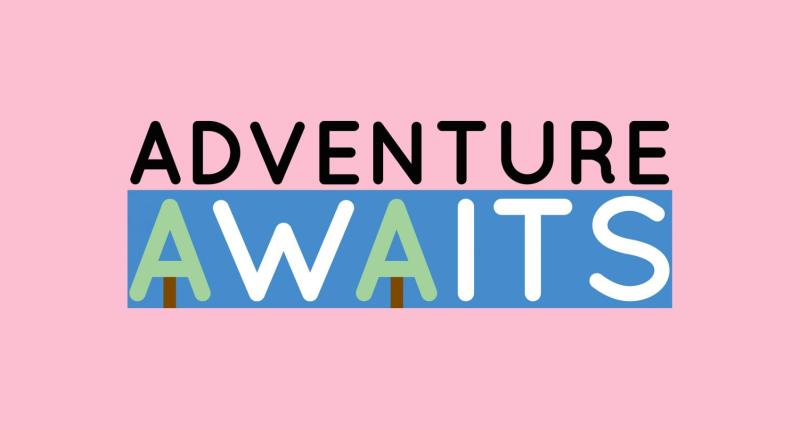 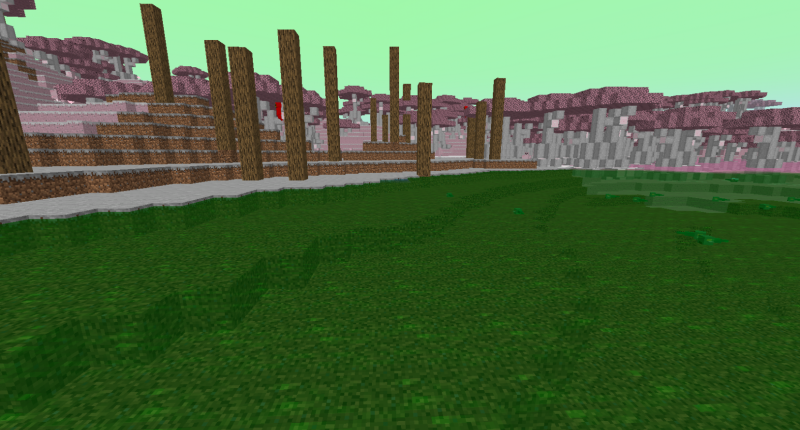 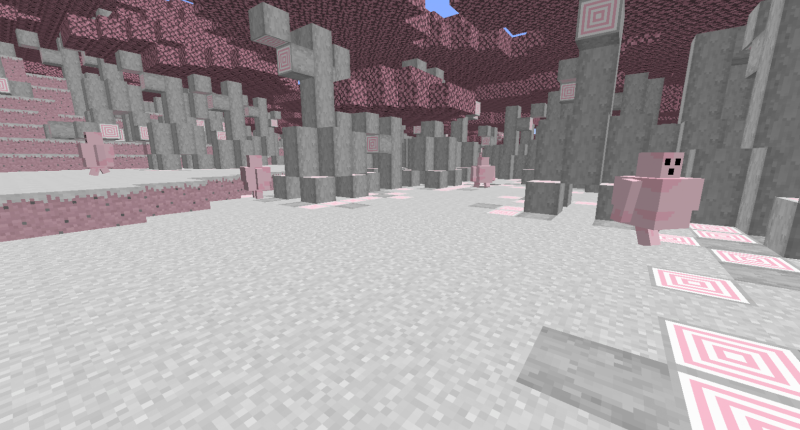 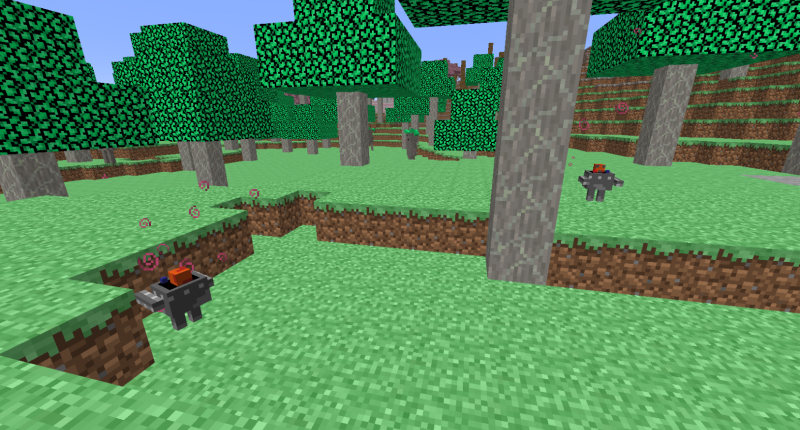 IN THE CURRENT BETA:

New Mob: Grove Guardian - Only spawns during the day, attacks all who enter the grove. (Mobs and players.)

​New Structure: The Great Tree - Home to the applings.

Biome: Marshmallow Marsh
New Mob: Animated Marshmallow - Hostile, but only because it really wants to be your friend. :)

New Wood: Delicious Wood - It looks so marshmallow-y and delicious.

New Material: Mallow - It's pretty weak, but hey at least it's protection?

New Boss: Toxic Factory Employee - Hostile to all who live.

New Structure: Abandoned Factory - What have they done to this beautiful biome?

New Material: Toxic Iron - This may be protecting you from attacks from others but certainly not from the environment.

This biome is meant for ones pleasure. You should want to preserve it. Set up a tent and thrive.

New Mob: Protector of the Meadows - They don't take kindly to those who enter the meadows.

New Plant: Arnos - Acquire this plant and have some peaceful eats.

New Wood: Maple Wood - Good looking wood, just don't let the Protector of the Meadows catch you with it.

New Wood: Silver Maple Wood - Good looking wood, just don't let the Protector of the Meadows catch you with it.