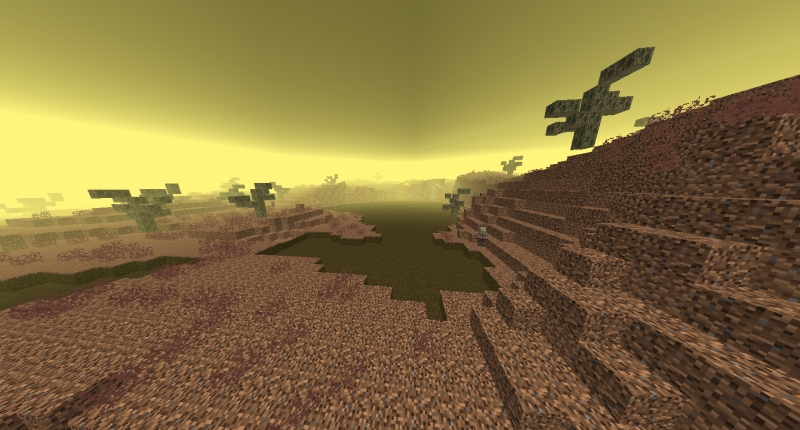 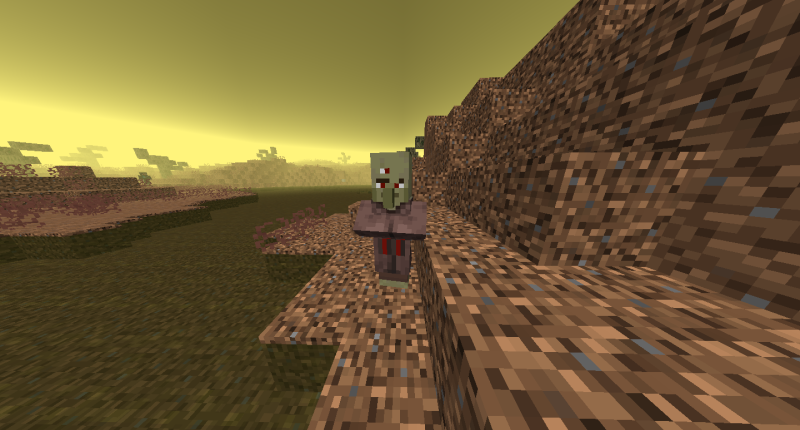 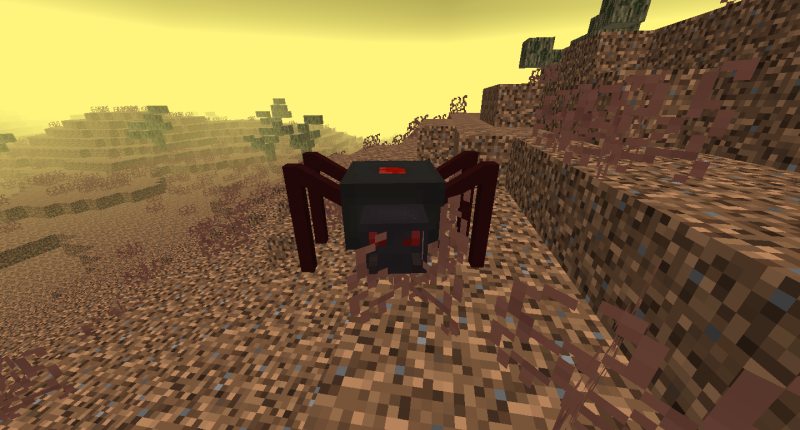 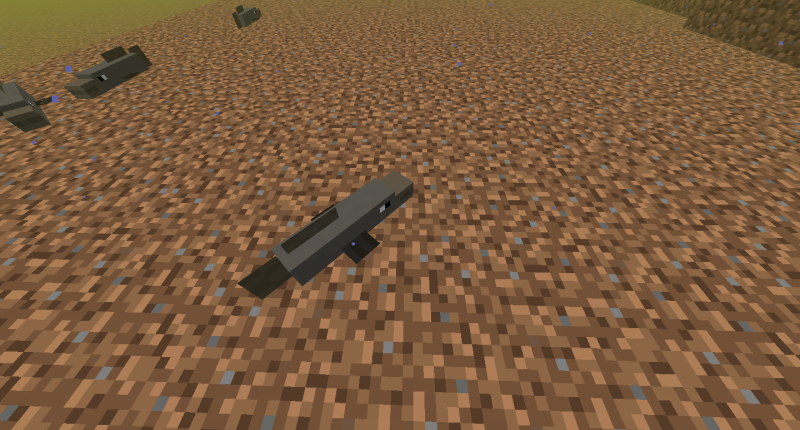 Hi there! This is my first (published) mod!

The Wasteland Dimension at the moment has no way to get to it in vanilla, use the "testitem" item in the creative inventory, but please note there is no way to get back to the overworld after. Spawns with 2 biomes, wasteland and wasteland hills

Scrap Metal block: Naturally generating in structures and can be broken for scrap metal.

Radiated Oak Planks: Made from Radiated Oak Log, no other recipes as is, needs to be converted.

Concrete: Not like vanilla concrete, currently just a building block.

Briefcase: Found in structures, get various items when broken.

Nuclear Waste: Standing on it gives you Radiation Poisoning

Crashed Helicopter: Rare structure with briefcases and scrap metal inside and near.

House: Ruined house, can be used as beginning point of a base.

Added Nuclear Waste block, step on to get Radiation Poisoning

Played that, it's cool! Seriously, I love the atmosphere and really like that log texture. I was right that bringing revolver from my mod will be safer option, as this darkness can give kind of paranoia, pretty sure I shot one of these villagers :D
Some feedback I could add: after using "testitem" I started to suffocate, and after quick kicking into spectator, I saw I generated inside a blocks, deep below the ground

And also gameplay-wise I'd also really suggest to make use of these planks - at least giving the possibility of making sticks! And chest (especially dedicated one, as in BetterEnd/BetterNether <3) would be cool, though I don't insist. Some source of food would be great as well, because I sheltered myself in cave and with food brought from starting chest is all gone XD or maybe I didn't find rotten apples yet, if it's meant to be food of Nuclearantics
Don't get me wrong, I'm not giving you a lot of tasks (if it sounds like that), I just really like the idea, and with these planks + food thing, your dimension will be self-sufficient! <3 also, do you plan to make biomes with slightly brighter sky, or it's meant to be all that creepy? :3