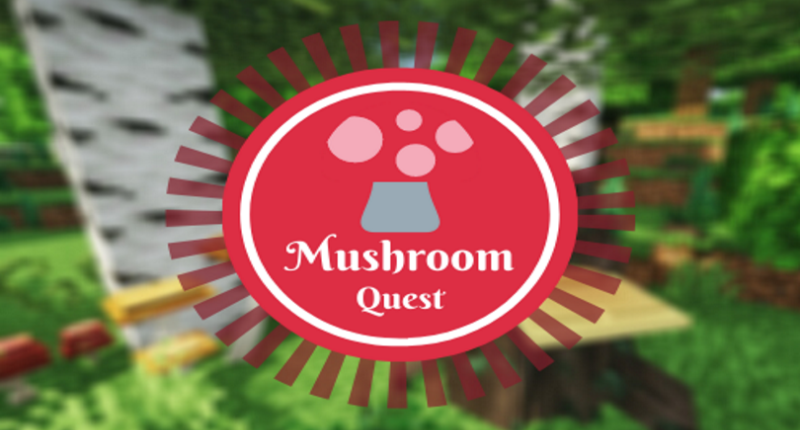 Welcome to Mushroom Quest! This mods concept revolves around foraging for various real world fungi while you set forth on an adventure to explore mystical and otherworldly lands. This mod has 620 mod elements and everything about it is listed below. Hope you enjoy my first mod! 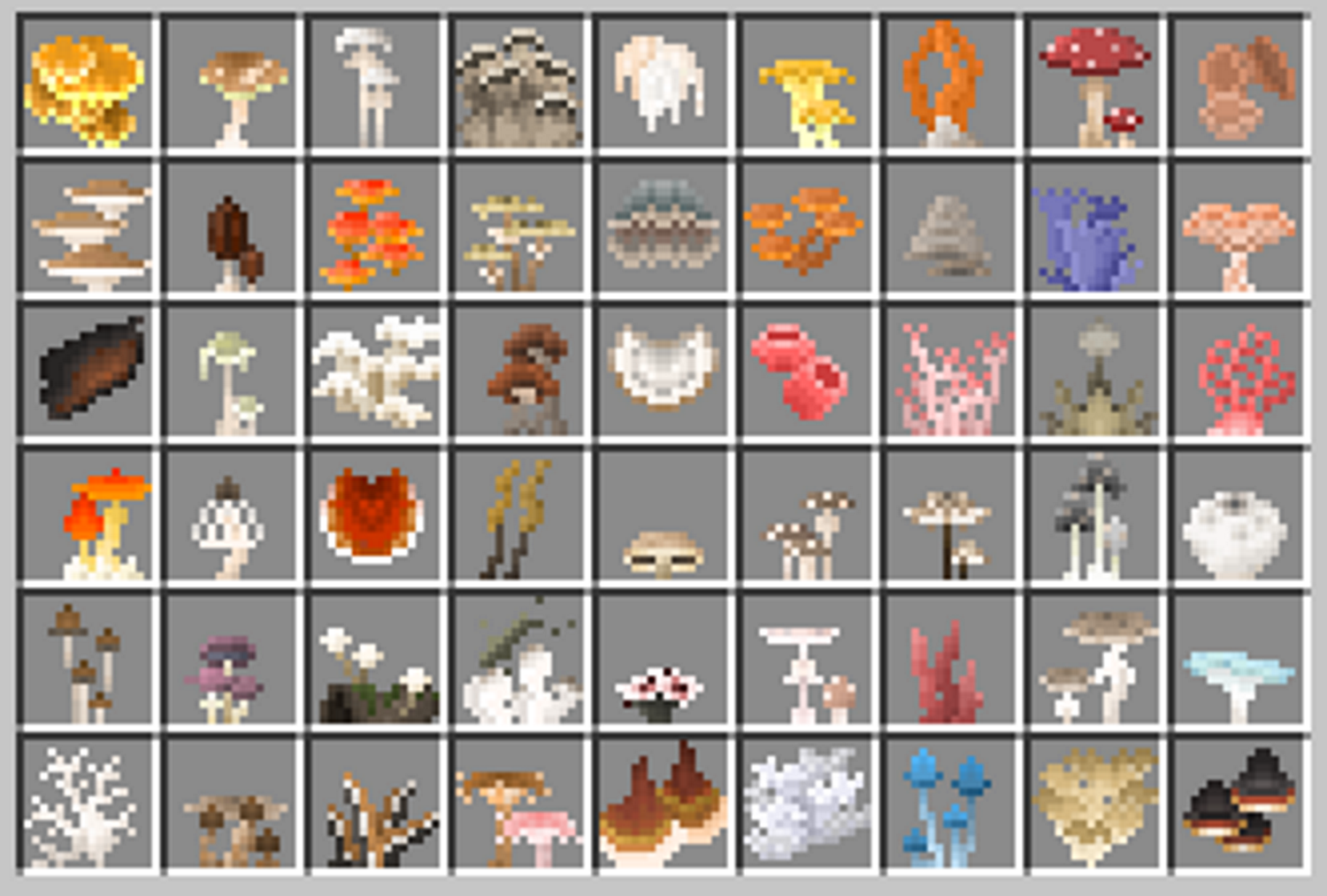 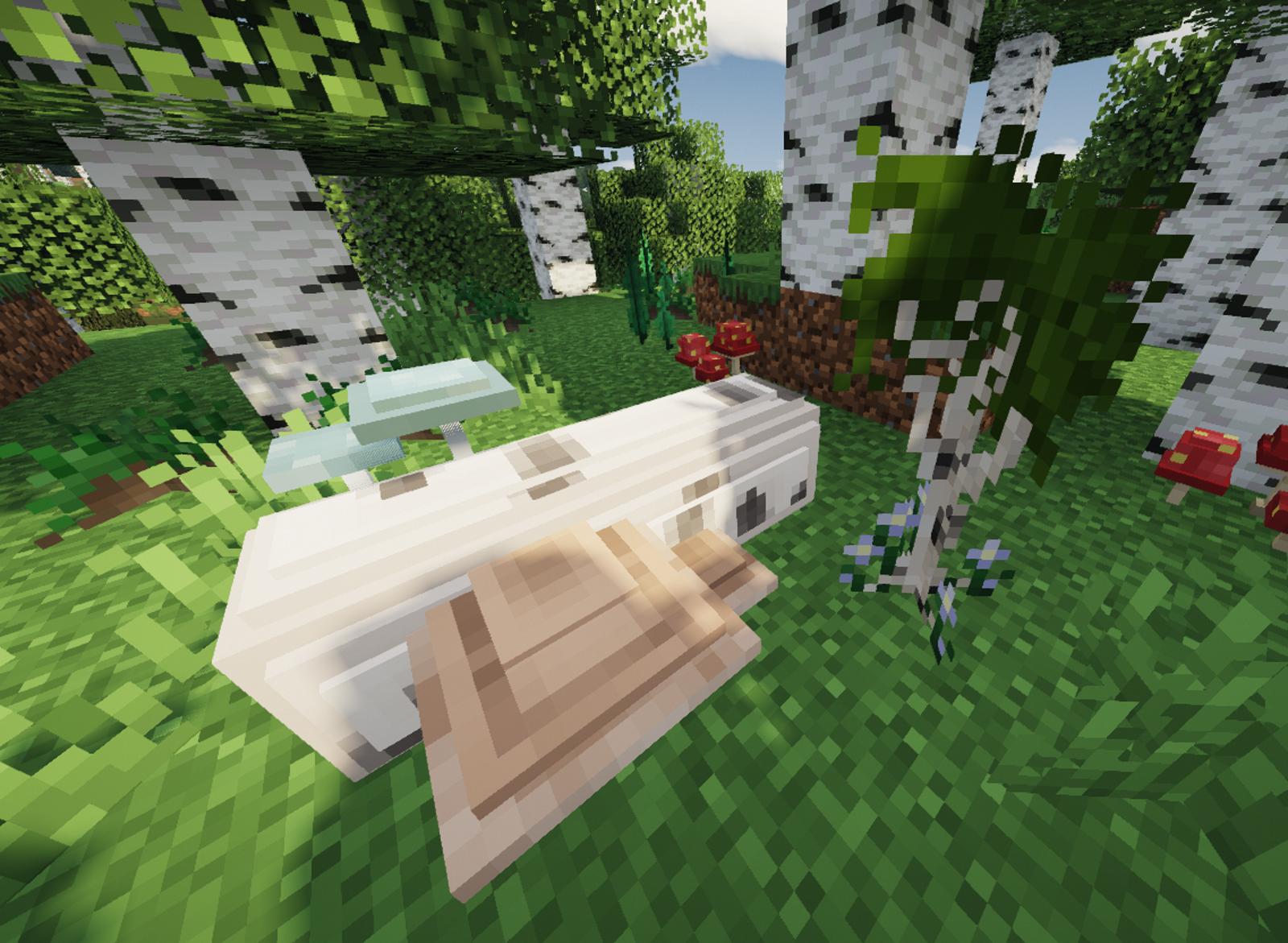 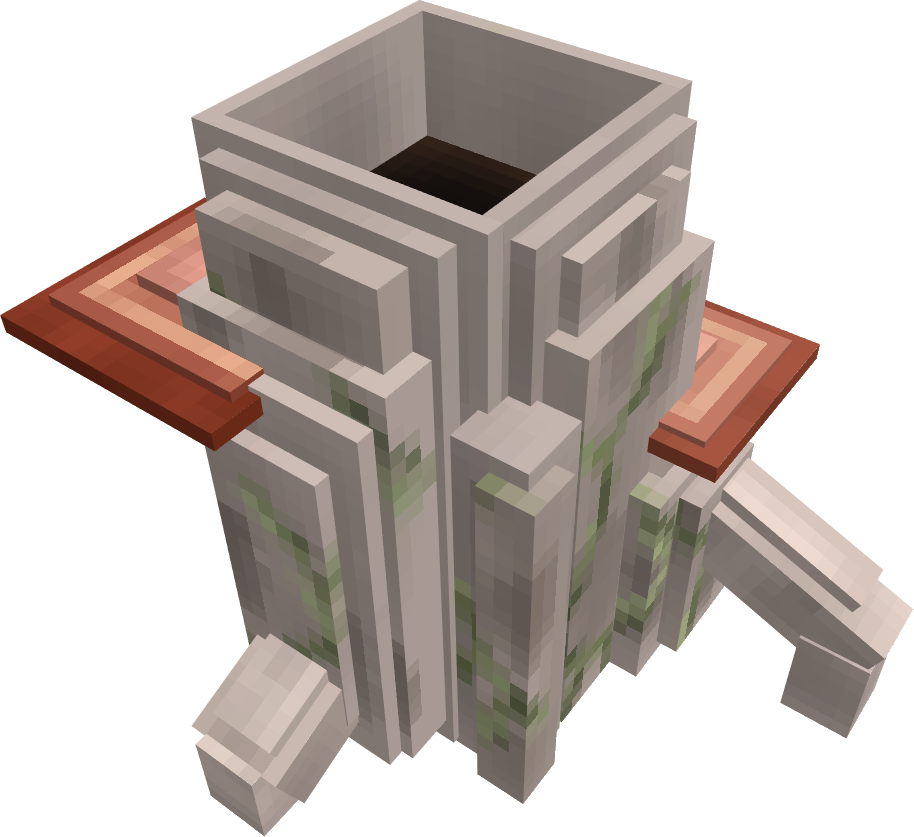 There are exactly 134 mushrooms you can forage for. Each mushroom is either common, rare or mythical rarity. All mushrooms are edible and most can give you either medicinal or deadly effects when eaten. Some mushroom can also be used in crafting recipes or as fuel! You find these mushrooms by breaking various organic structures across the world.

The Mycopedia is a book that contains information about all the mushrooms! It includes the fungi's: Edibility, Location, Rarity, and Usage. 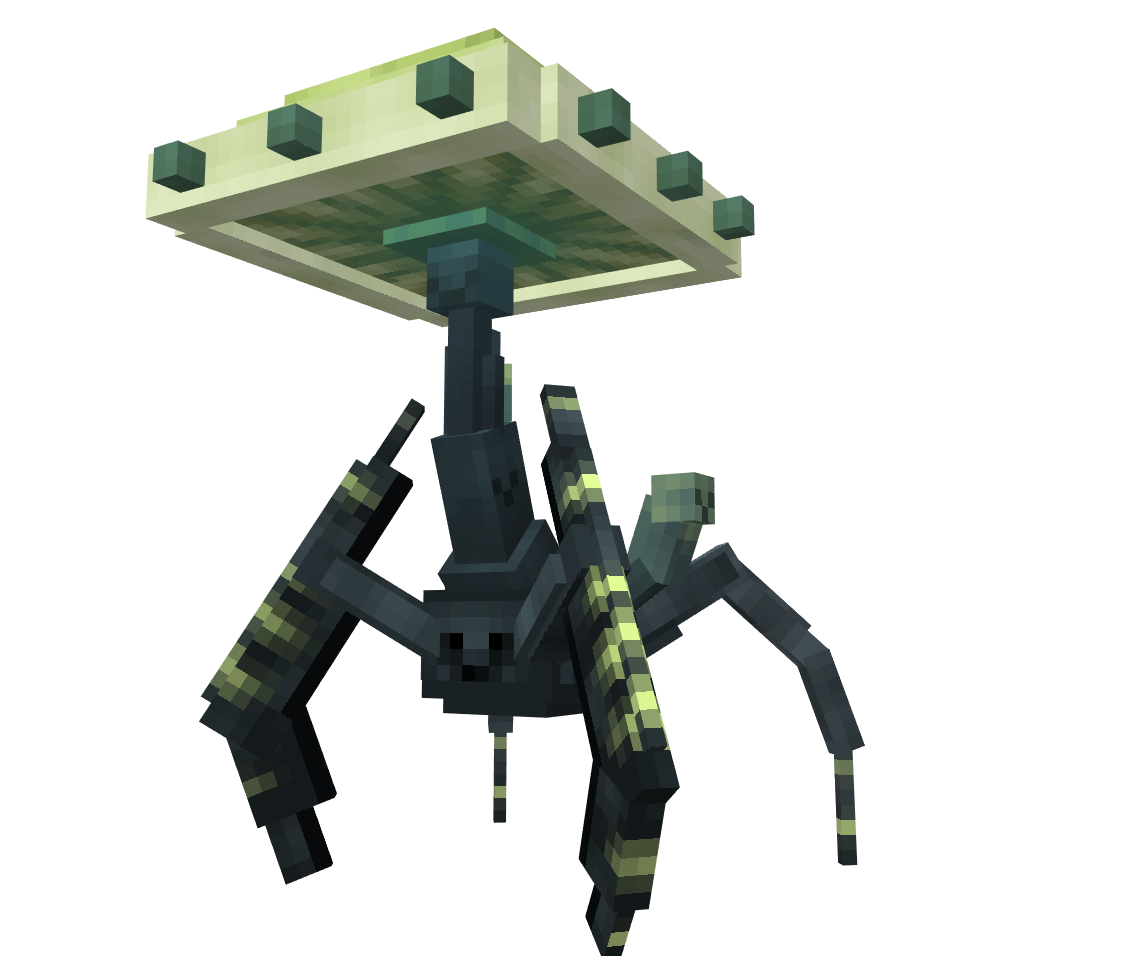 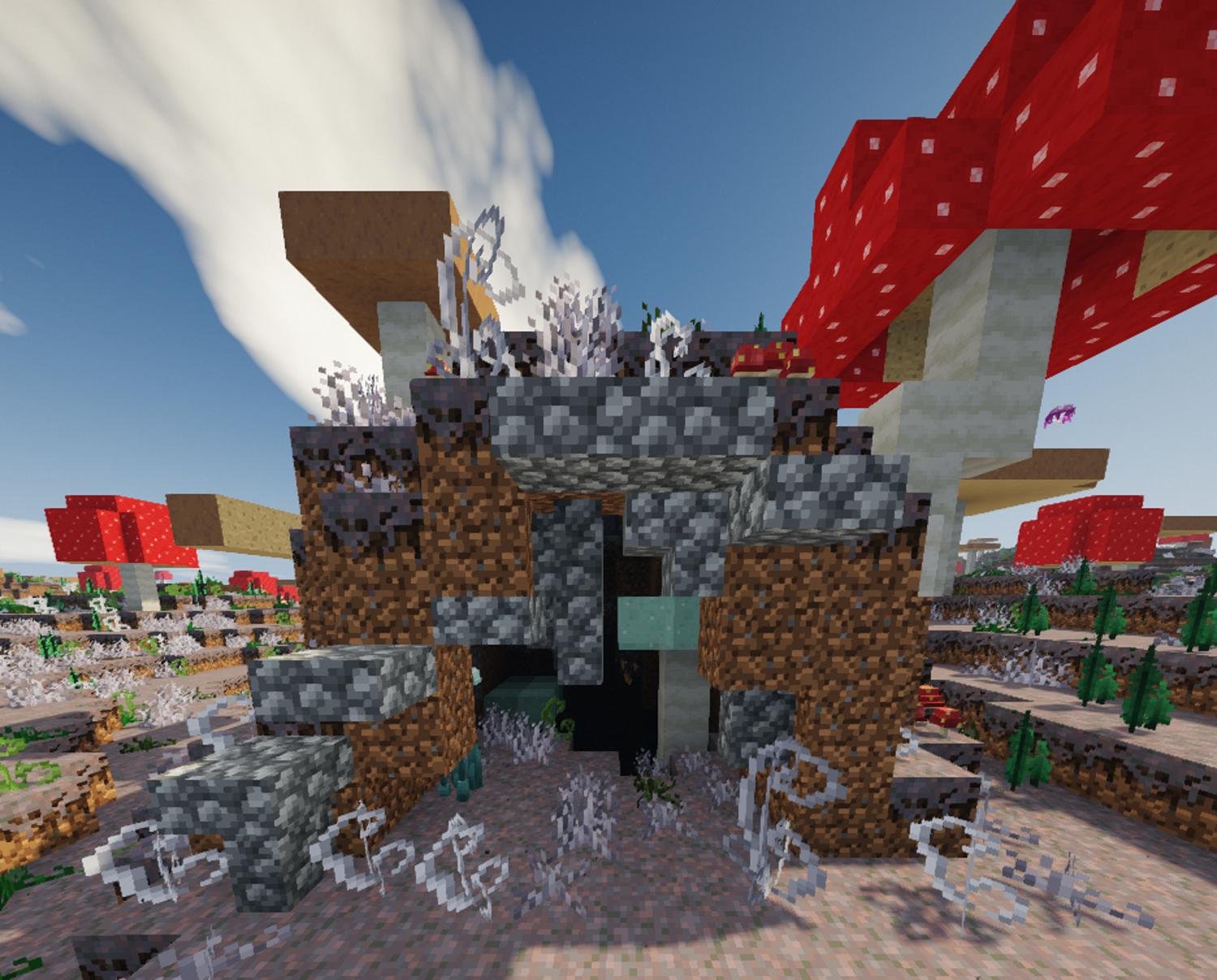 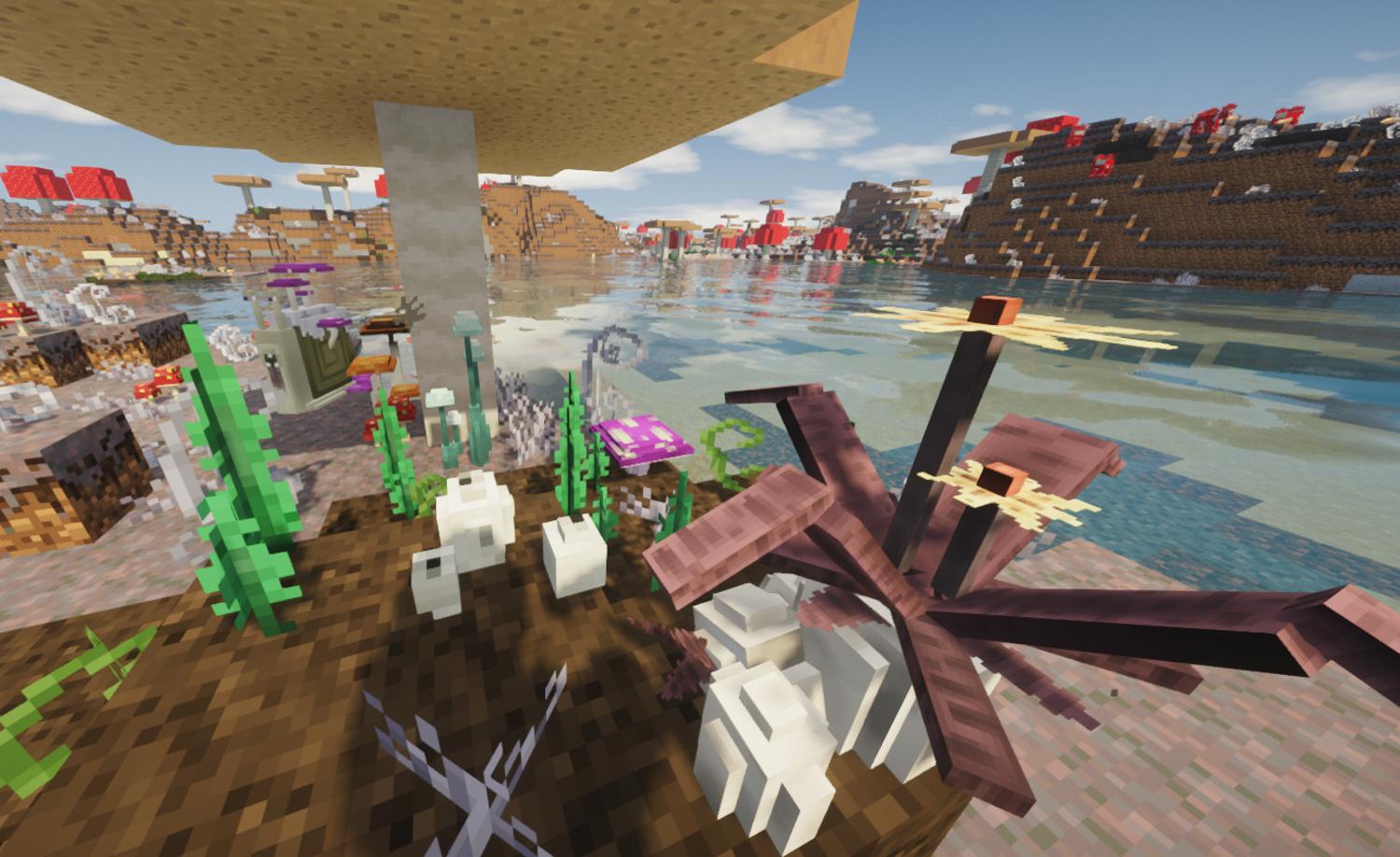 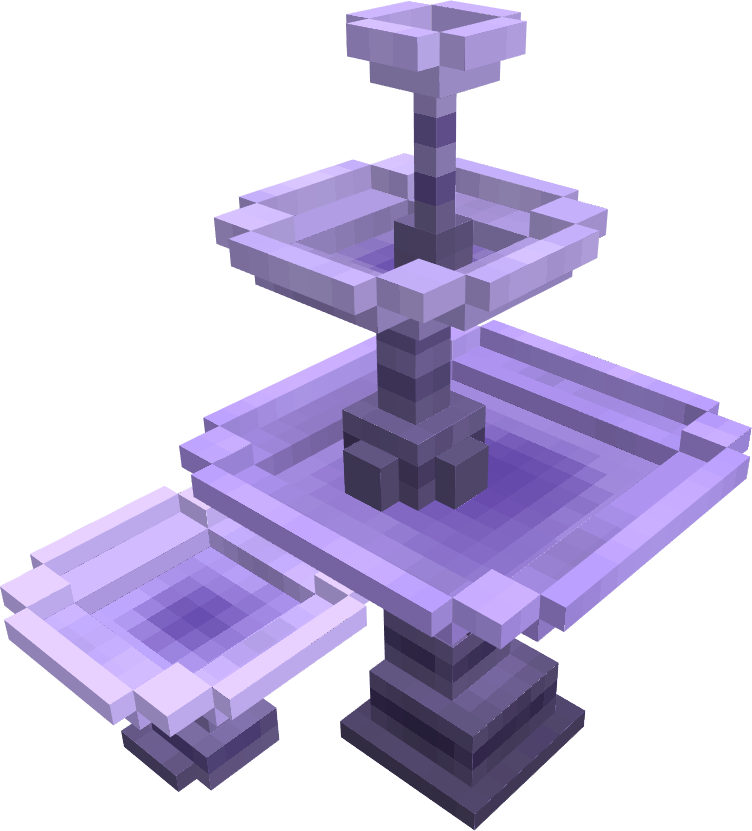 This mod also adds a whole Mushroom Island biome expansion! There are tons of new structures, alien plant life, and unidentified creatures! There are structures that contain loot, decorations, materials, and more! You can explore this new fungal land and gain experience as an adventurer until you're ready to face off against the new boss: The Woodlot Reaper! You can find this terrifying fungal monstrosity in the Gloomy Cavern which is rarely found.
An important item is the Stasis Spore, it can be rarely dropped from killing big Jellyshroom. If you right-click this spore onto mycelium it will start to grow. Be careful because it has a chance to break upon collision. When fully grown it acts like a turret, it periodically releases stunning pulses that affect all mobs except players. When the fully grown plant is right clicked on it will grant buffs to all surrounding players but this ability will destroy the plant.

Some of the creatures you may encounter include: 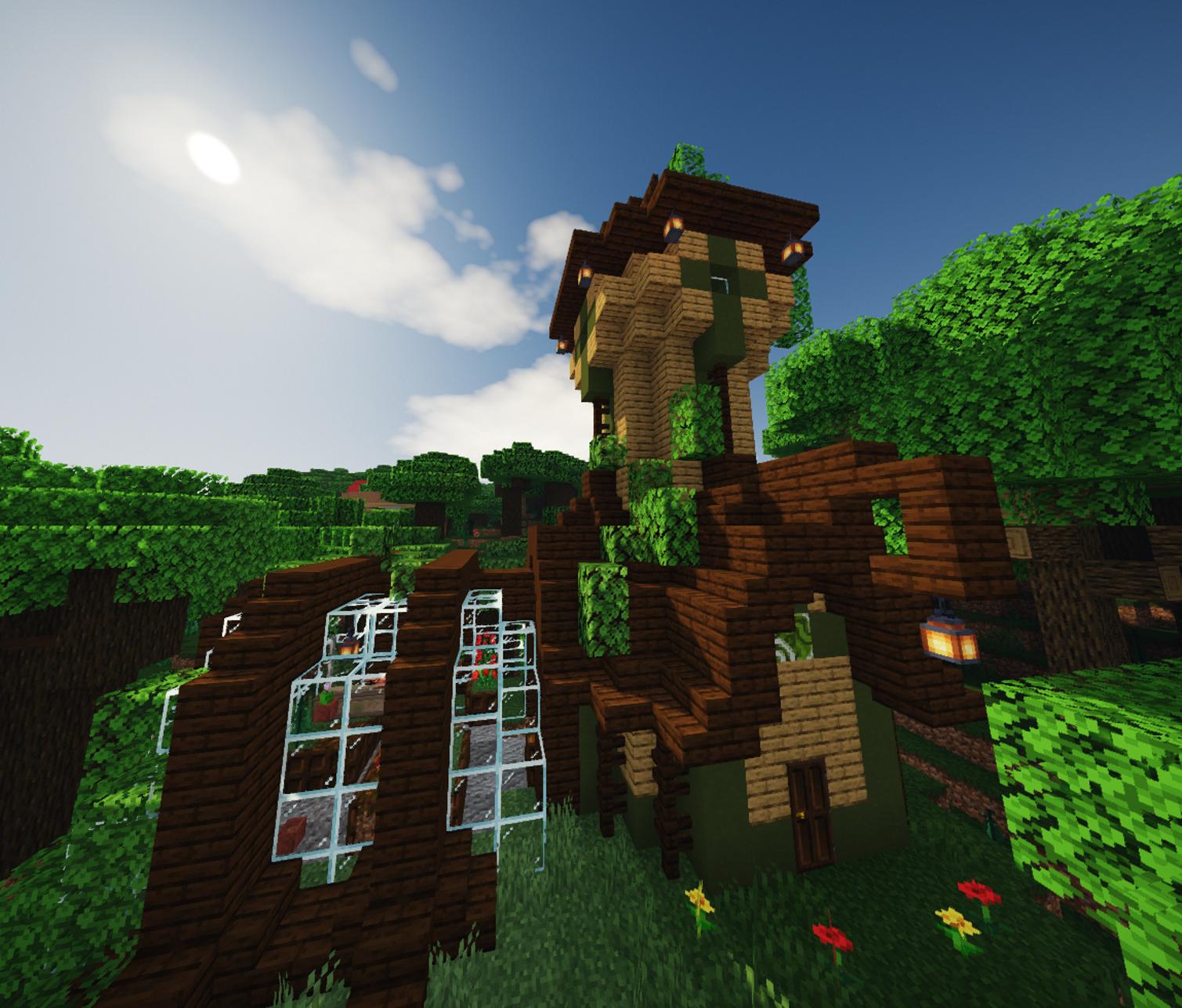 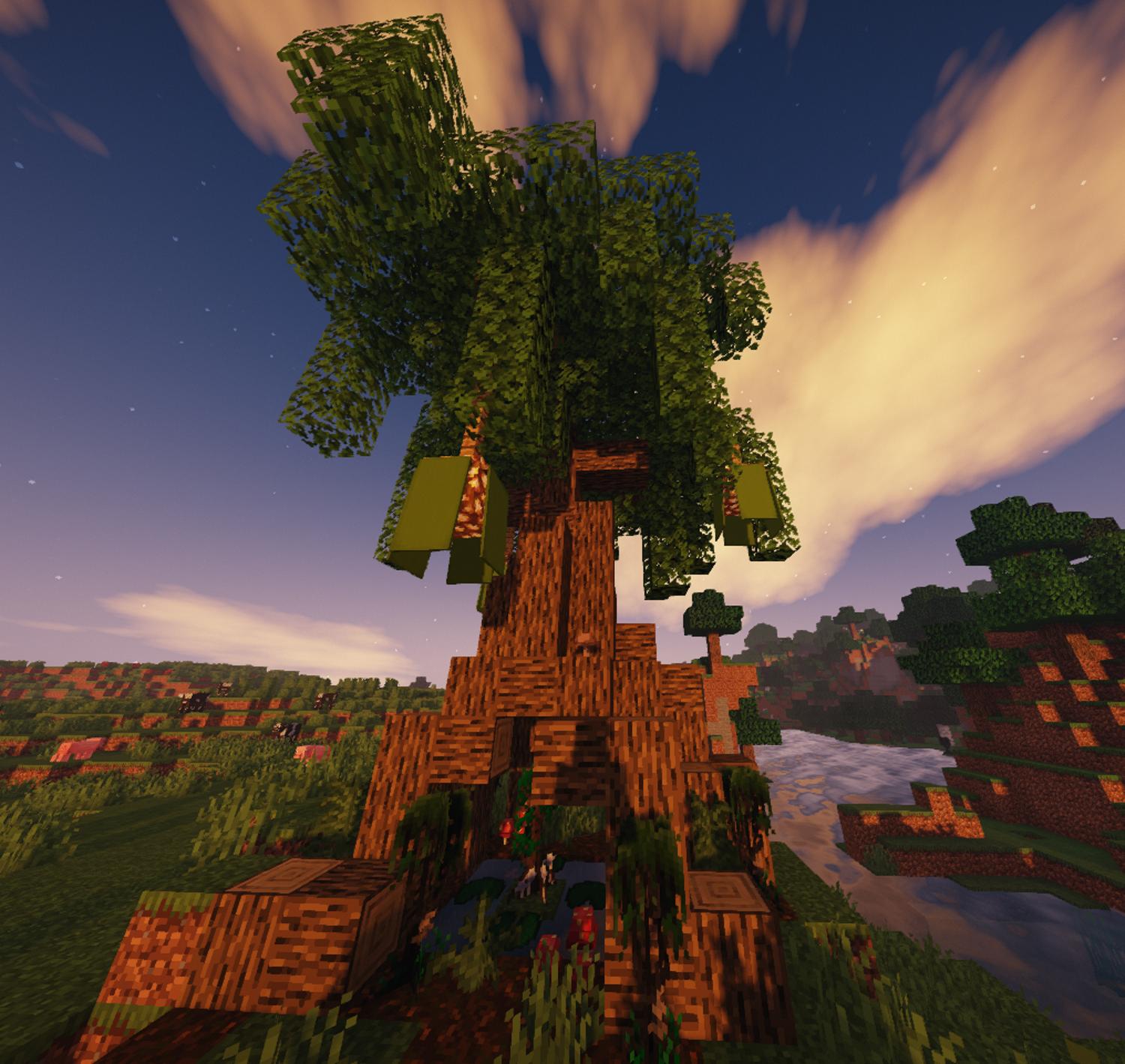 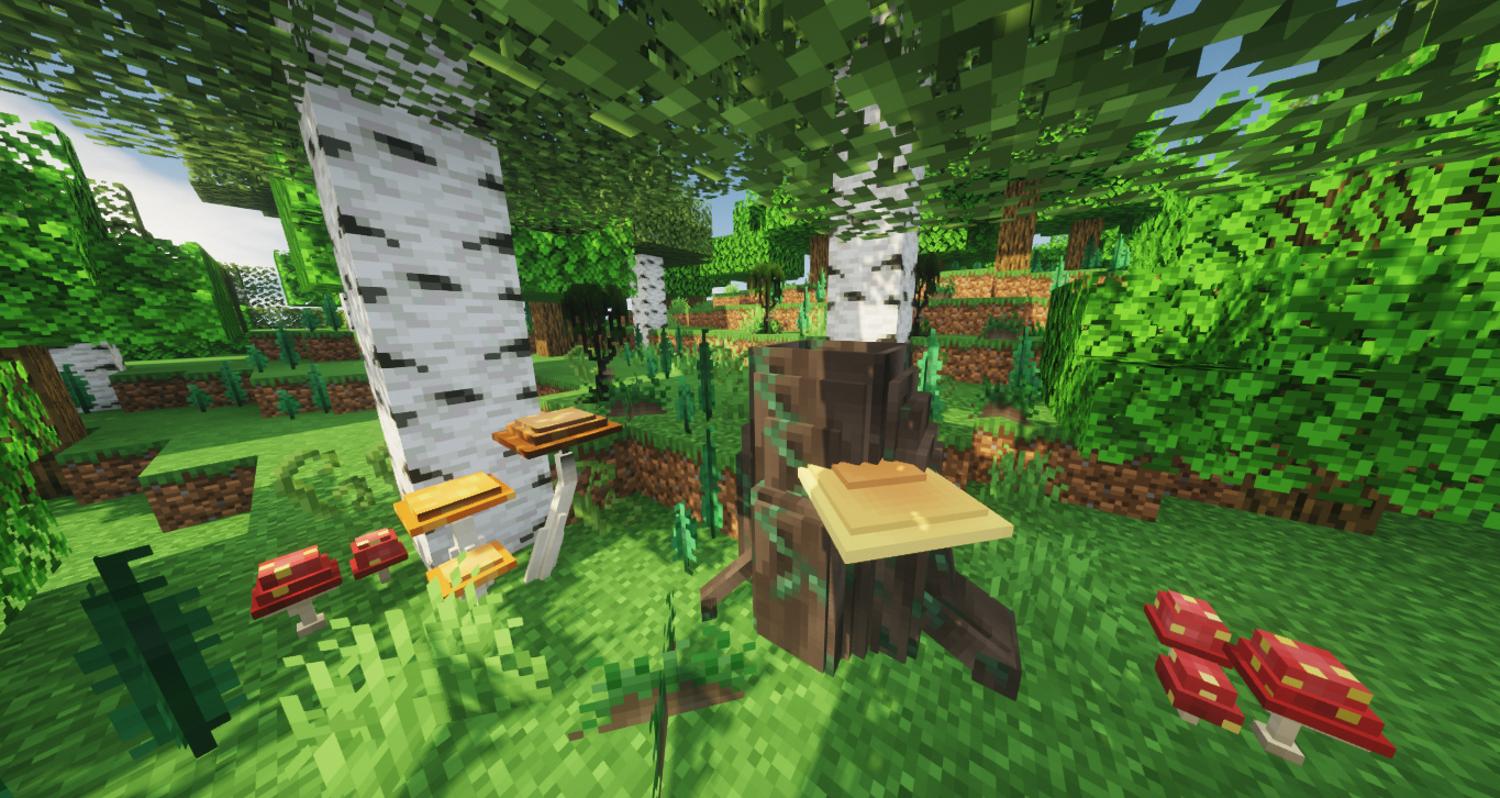 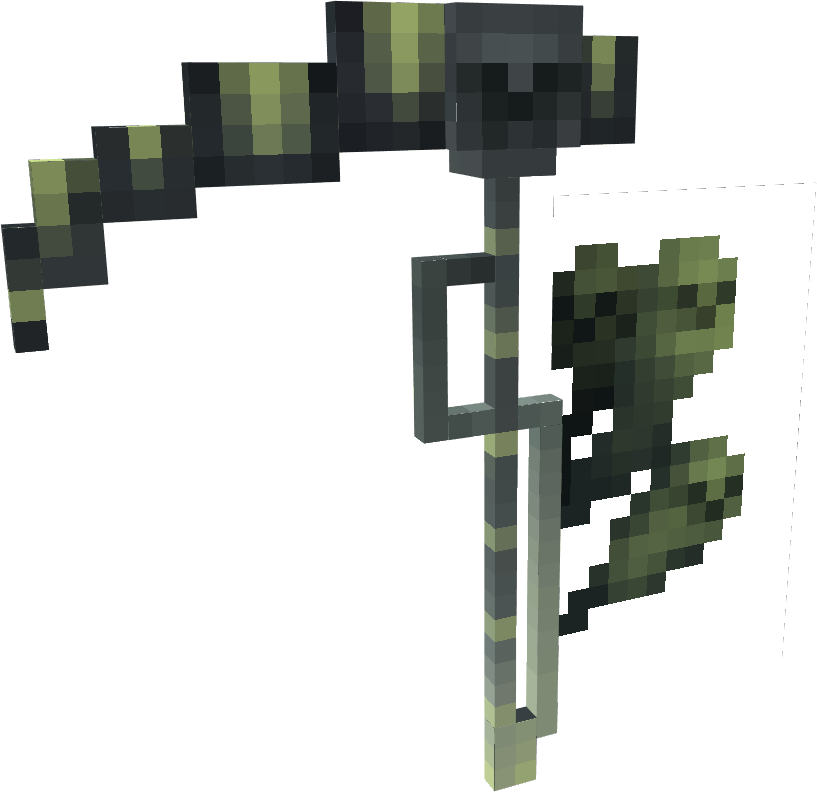 The Witch Mansion, and the Secret Grotto are the only two structures not found in the Mushroom Island.

The Witch Mansion is found in swamps, birch forests, and roofed forests. It contains evil witches and their cats, along with their Witch's Urns that contain various tiered alchemy loot. On the side of the mansion is a greenhouse, this area contains some organic structures and many decorational blocks/plants.

The Secret Grotto is a tall tree with hanging lanterns, it is found throughout swamps, plains, and forests. Underneath the tree is the Yggdrasil Sapling, a rare organic structure which can drop every mythical tiered mushroom!

This mod also contains many new potions, magical items, and gear. There are many, MANY crafting recipes in this mod so it is highly recommended that you use the JEI mod. The discovery of mystical nature is the highlight of this mod, so to influence adventure there is a whole tree of achievements to complete!

Yeah... I tried to completely reconstruct and improve the Mushroom Island, but it is just such a rare and barren biome that anything I added just looked so out of place. Maybe when I get more experienced I will try again.

Perhaps adding something to there to warrant how rare it is.

Yes, that is a good idea. Improving the Mushroom Island is going to be a big and long project so it’s probably going to be my biggest update.

This mod is just all around amazing!
The textures are great, the mushroom hunting is fun and the structures look nice!
It has quickly become a stable in my modded worlds. Have you considered uploading the mod to Curseforge?

I have actually already uploaded it to Curseforge but sadly it doesn't do too well on there. Anyways it makes me so happy to hear you are enjoying it! :D

this mod looks cool! i'm gonna upvote. what resource pack are you using?

Thanks! It's called Mizuno's 16 Craft

Here people ... we have the next Chocolate Quest

Why don't you post this on curse? I try not to add mcreator mods with my main packs because of compatibility issues, but I tested this one out and there were none. The incompatibilities are becoming less and less now days and this mod is clean. Post those same pictures, they are nice.

I see someone already asked this. Nothing shows up under Mushroom Quest. By the way mention and add "Biomes you Go" under the "Relations" tab, and make sure they spawn on some of their biomes, maybe even "Biomes oh Plenty". You'll get downloads alright. This mod is eye appealing.

Wow thanks a lot I really appreciate your input! I have actually been working on how to make the spawning be compatible with modded biomes, progress is steady. Also, I have noticed that nothing comes up when my mod is searched and I don't know why but I will try and fix that. Once again thank you very much :D