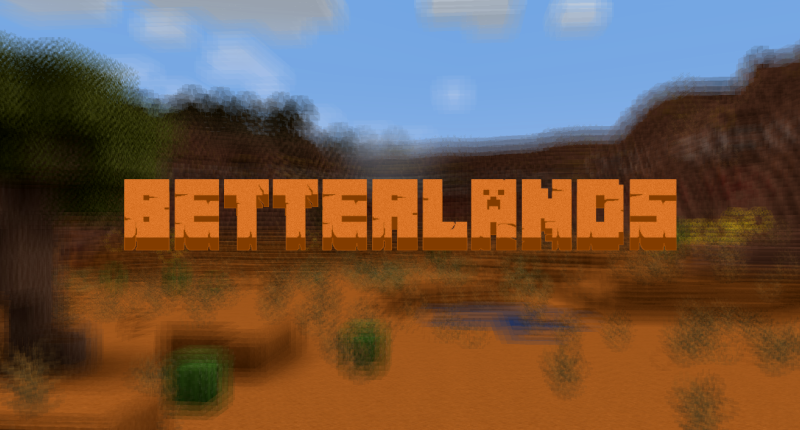 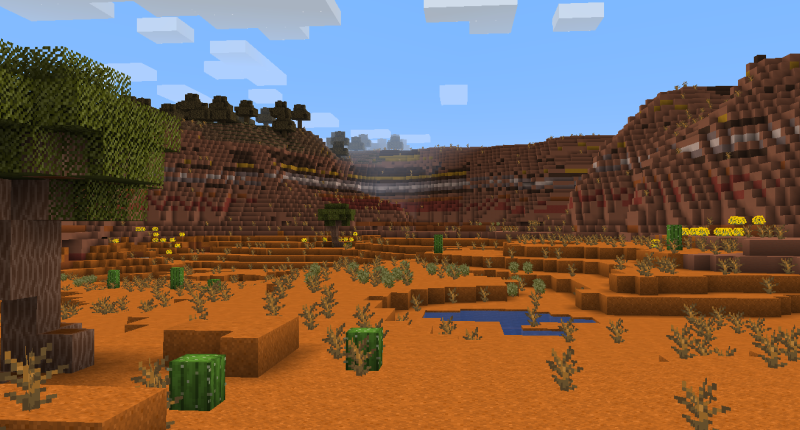 A View of the New Badlands Terrain (also the mod picture without blur, duh :P ) 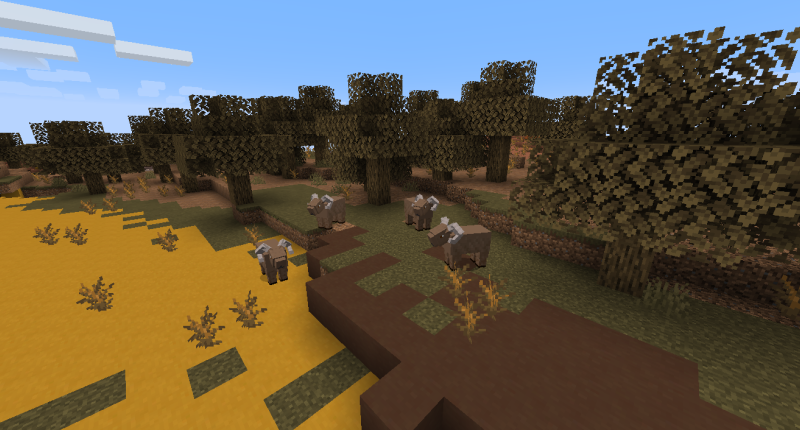 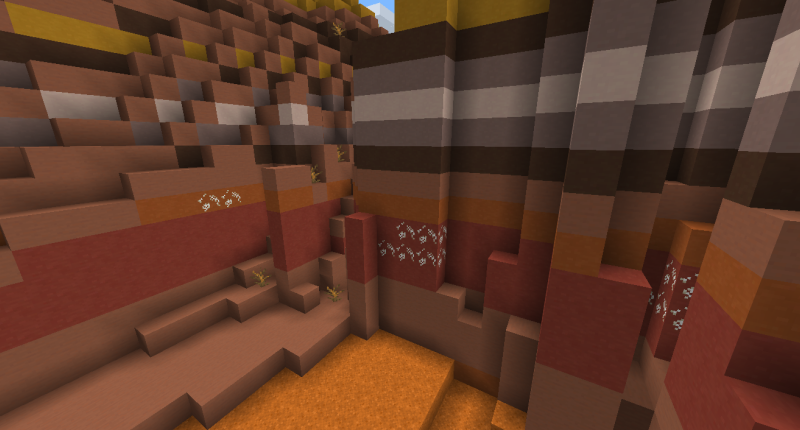 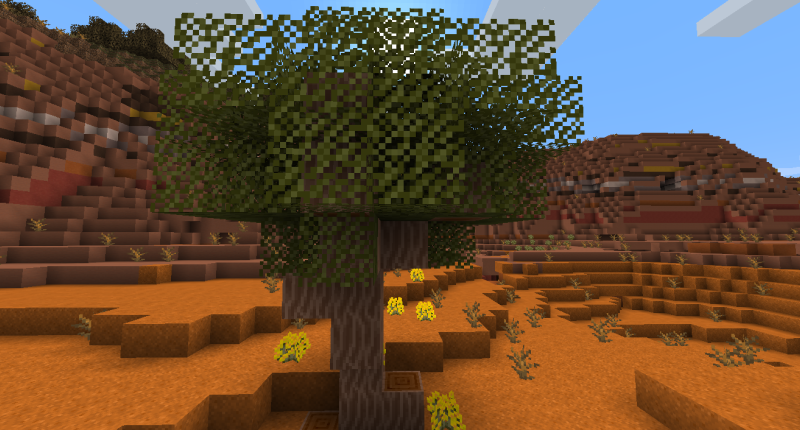 You may have already explored the vast expanses of the arid Badlands: roaming the red sands, traversing dangerous heights, mining for gold aplenty, and perhaps struggling for efficient survival. But now, it's time for some things to change around those hostile areas. And not all of the changes might be good. Will you be ready for it all? This, my friend... is Betterlands.

Betterlands is a small biome mod that adds new features centered around the badlands biome. Its aim is to make the biome look better and turn it into a more survivable place; giving players more options in interacting with it. The badlands might have been one of the more boring biomes in vanilla Minecraft... but with this mod, you can expect it all to change!

(Spoiler: this mod is just part 1 of 3 biome mods, as I'm planning to make a couple more biome expansion mods.) 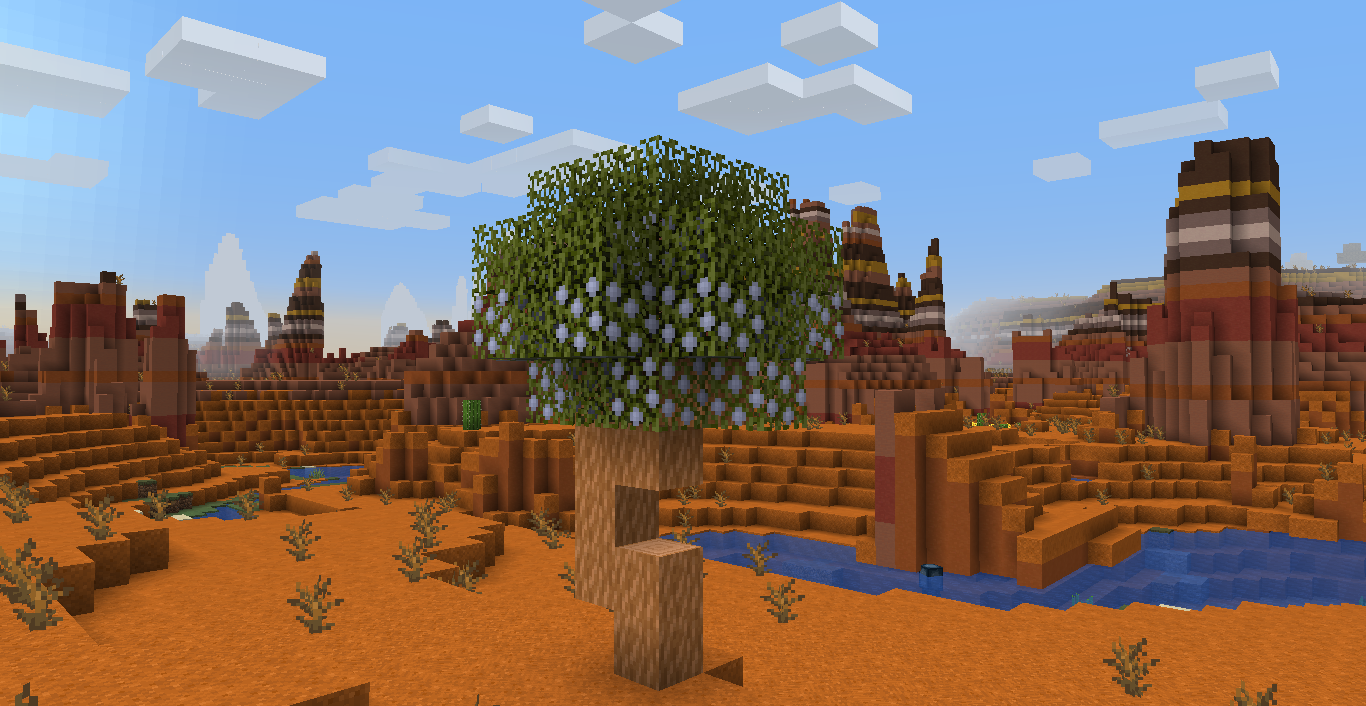 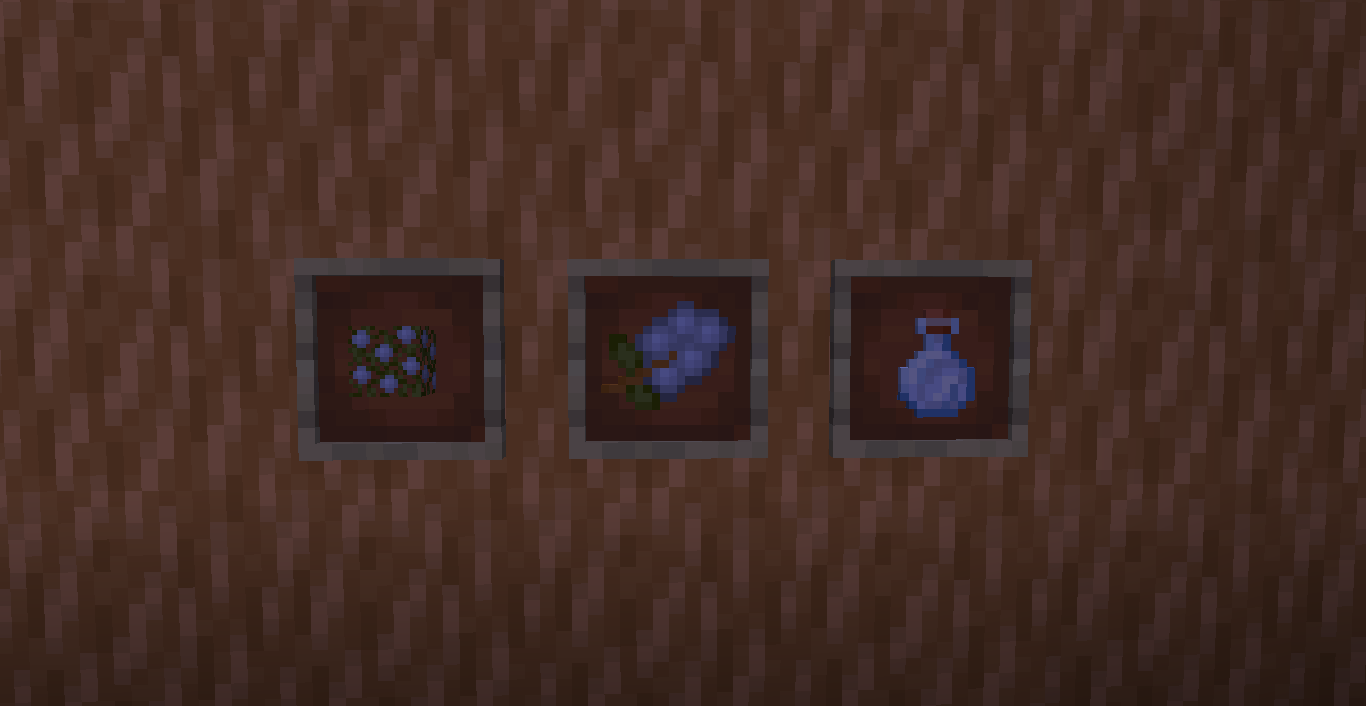 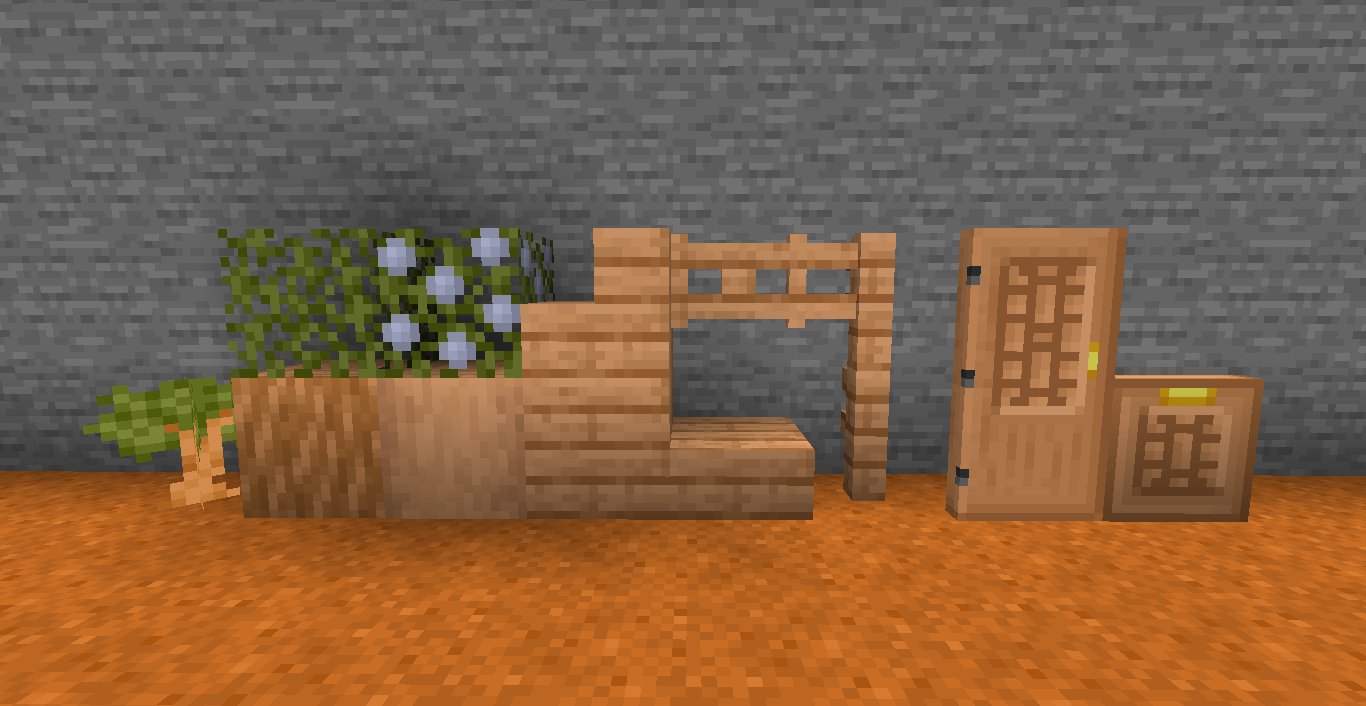 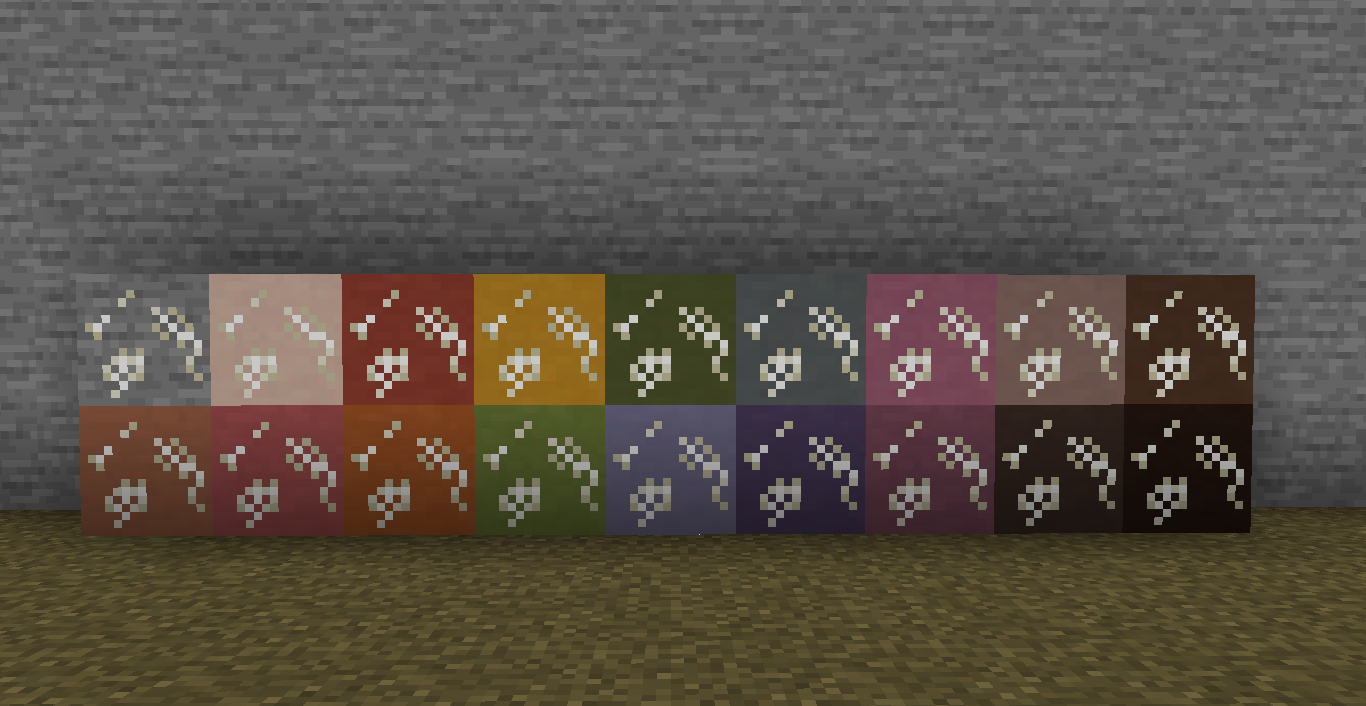 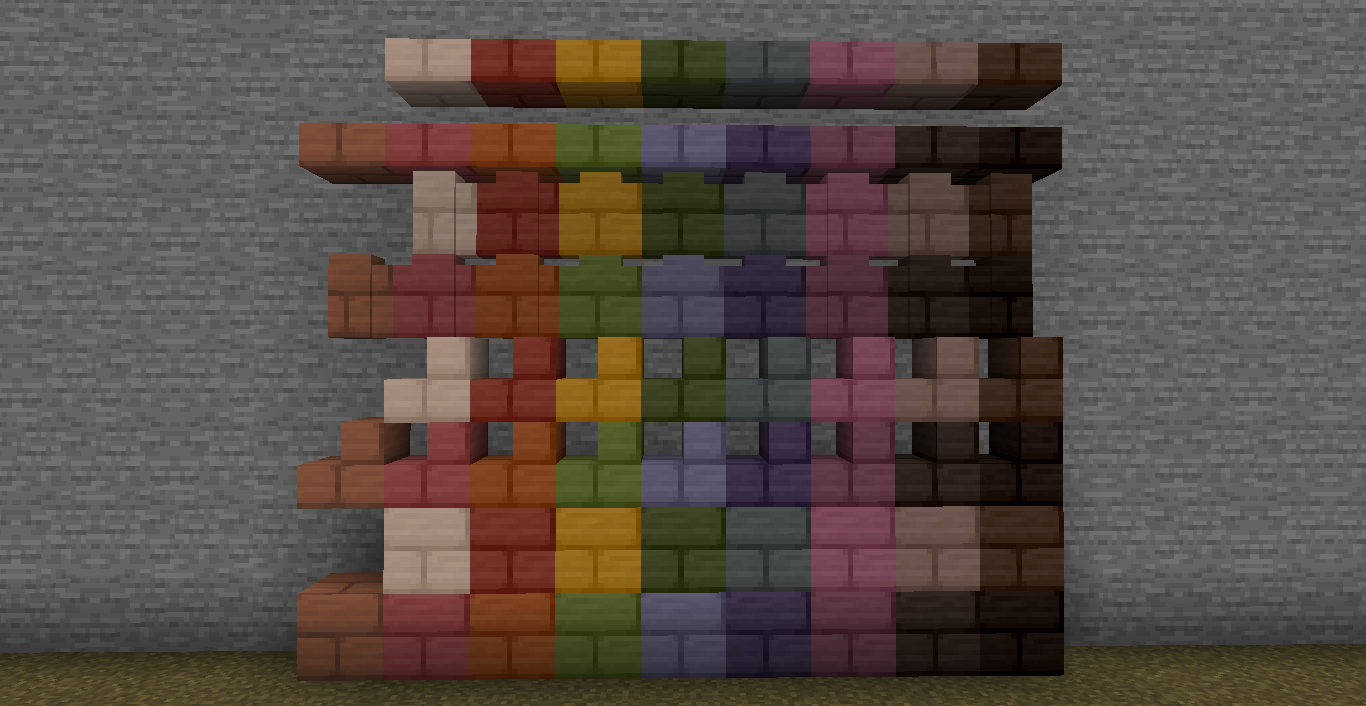 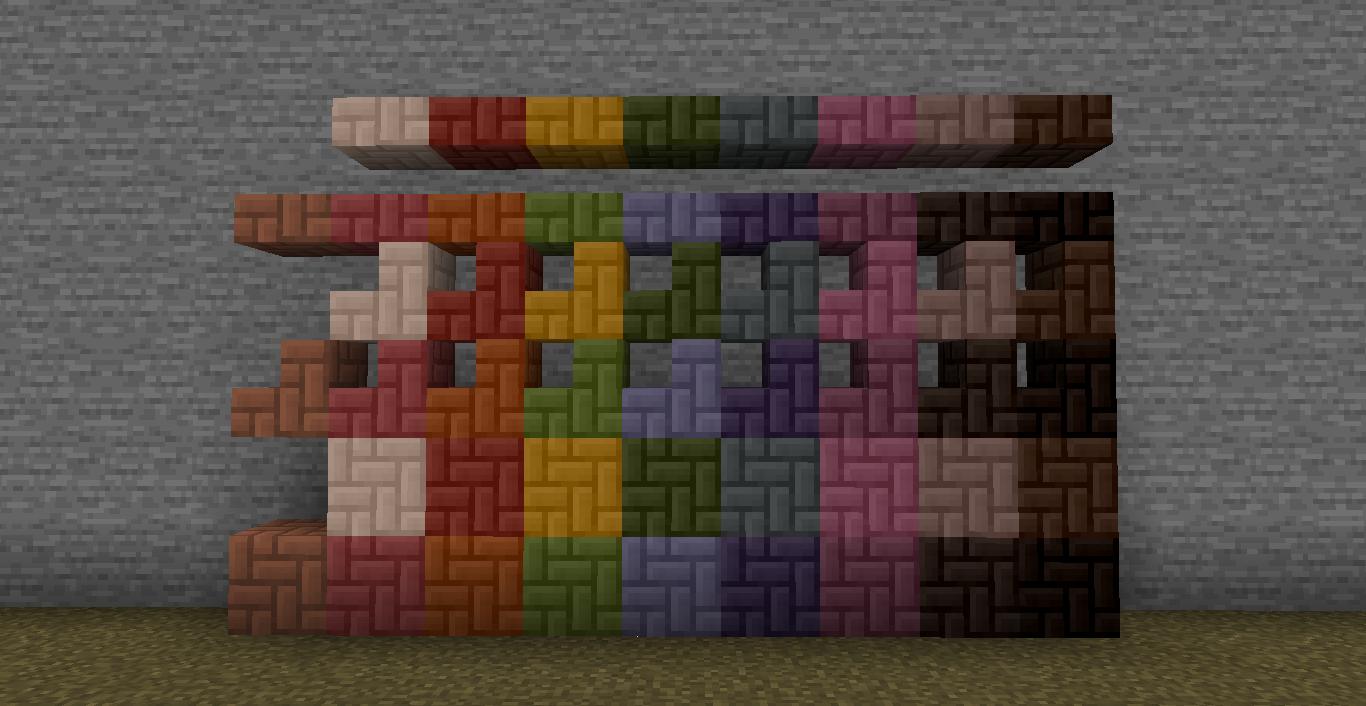 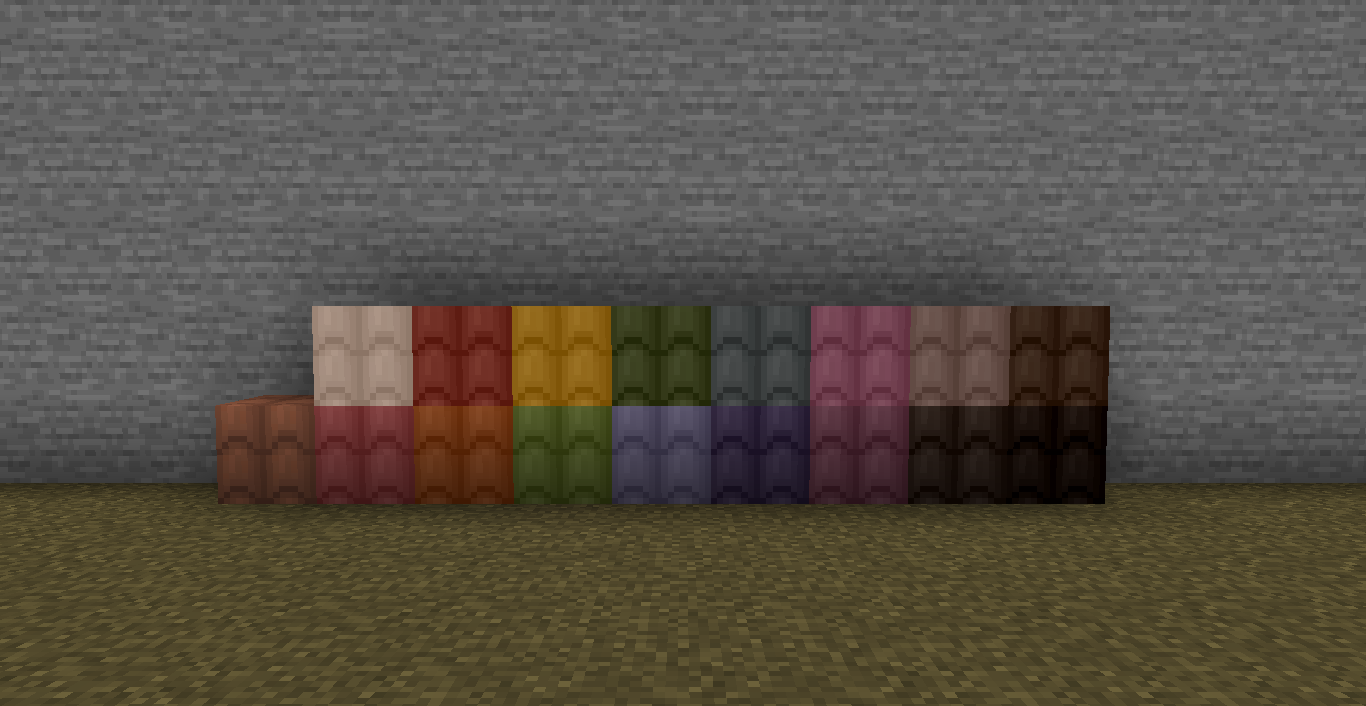 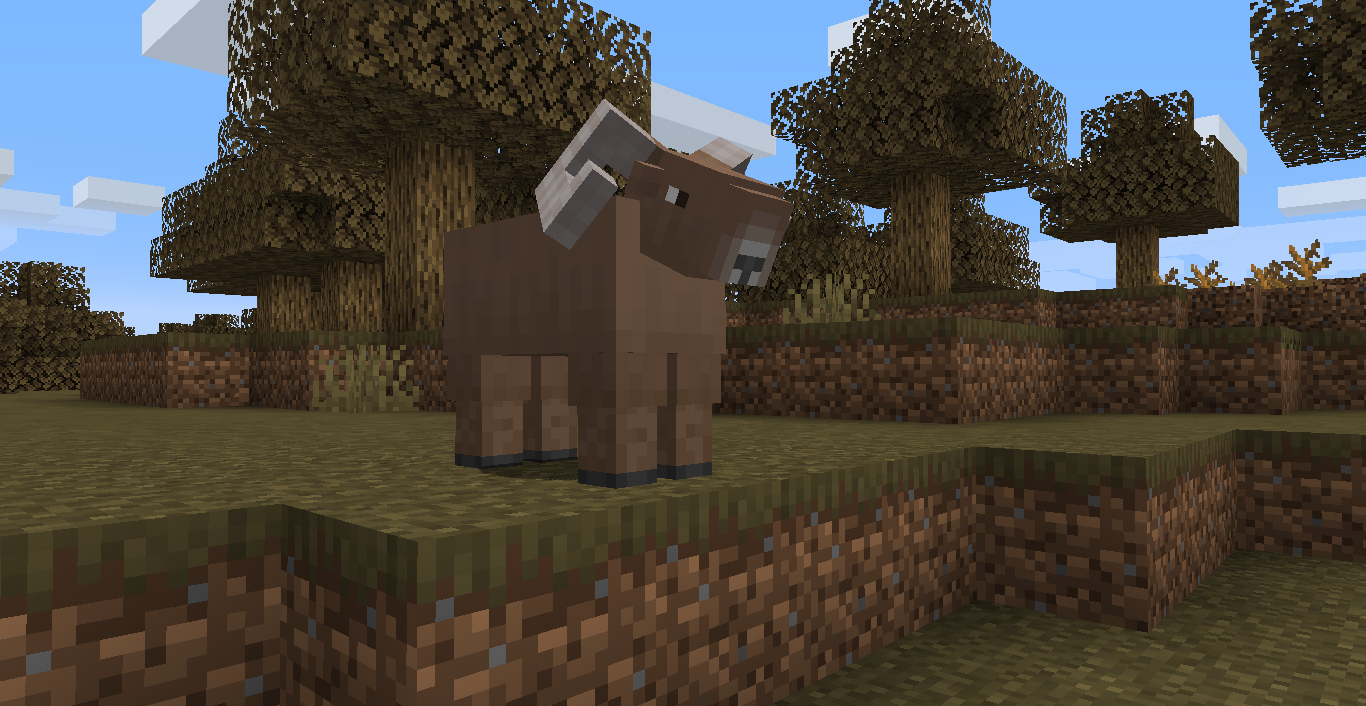 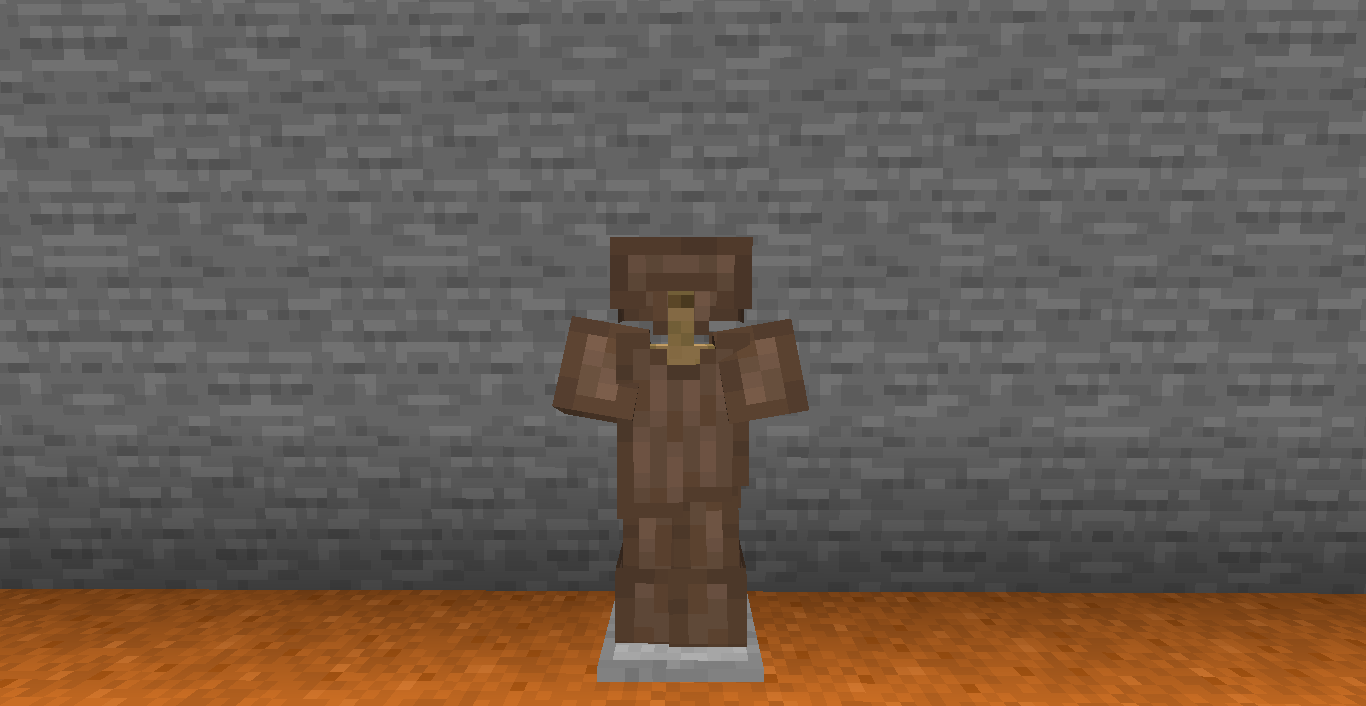 (Feel free to report any issue/s to me, and I will try my best to fix them!)

#1: There are a lot of recipes included in this mod (especially for the new terracotta blocks), so I recommend using JEI for easy recipe viewing.

#2: As always, I'm open to suggestions, and I can also accept valid criticism! Don't worry, I won't be mad as long as you won't be a jerk about it! ;)

#4: This mod is now available on CurseForge! Its page there will serve as an archive for all versions, and only the latest ones will be uploaded here due to MCreator having a 4 mod file limit. So if you want to see all versions and perhaps even want an alternative to report an issue/make a feature request, you can visit the CurseForge page here!

(DISCLAIMER: Progress percentages might be inaccurate as they are merely estimations.)

that was fast. and thanks!

it looks good, prob deserves motw once it popular

Really nicely done, hope to see more biomes soon (I know the mod is called BetterLands as a hint to the Badlands but... eh)

you are correct! I intended the name "Betterlands" to be a hint to the badlands and how I'm aiming to make it a better biome. but new biomes...
not planning to add them atm

Is a good beggining and it sure will get better. I don't know if it's intencional or not, but you can't get fossil blocks with silk touch, it gives you nothing.

thanks! to tell the truth, it was also nice having you along!

...oof, the fossil blocks not dropping under silk touch is a bug I least expected. but I'm now working on a fix for it.

setting up the rotations for the bighorn sheep's horn model was a pain btw, haha... and glad you like it! thanks!

lol, ik exactly what u mean... I was making a model for one of my mobs and the legs rotated so they just flew off the body

thanks! also, I'm still actively working on new features. can't wait to share them once they're done! :)