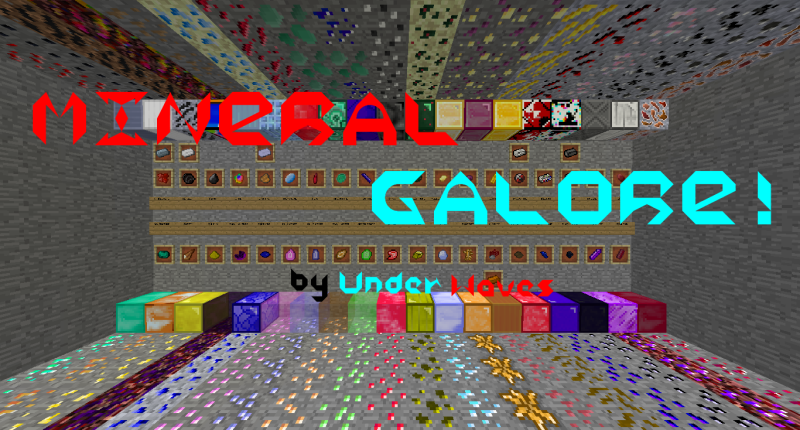 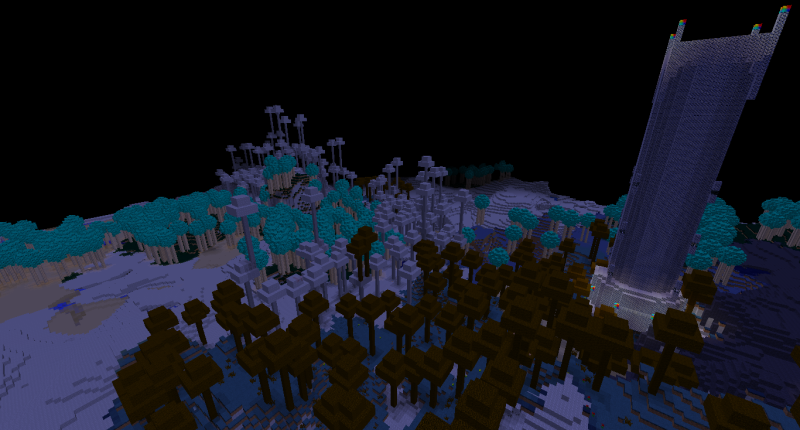 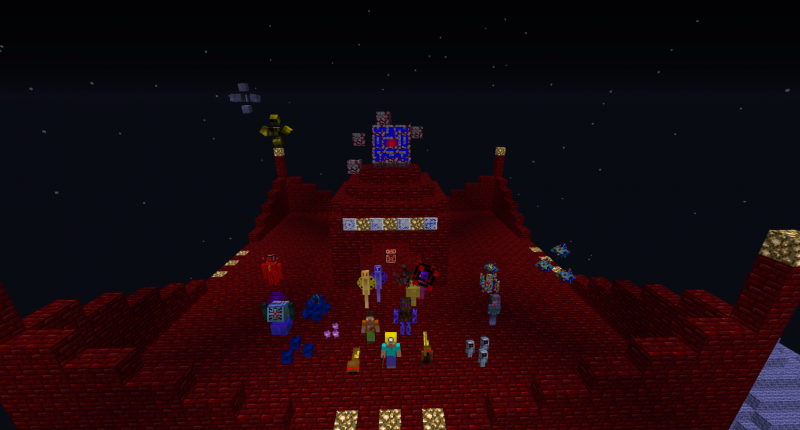 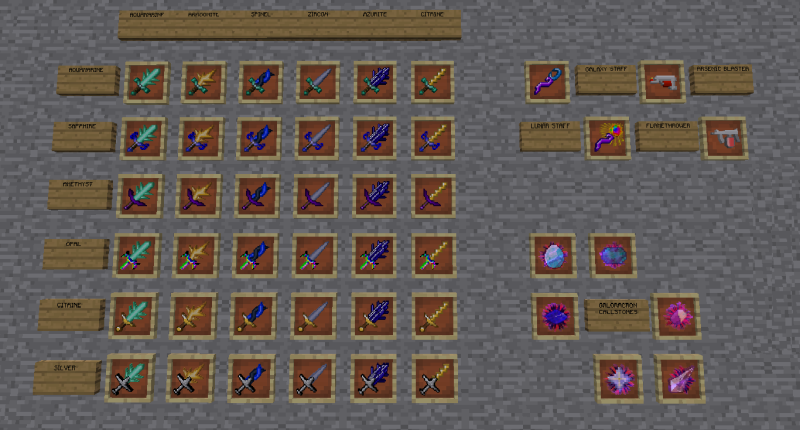 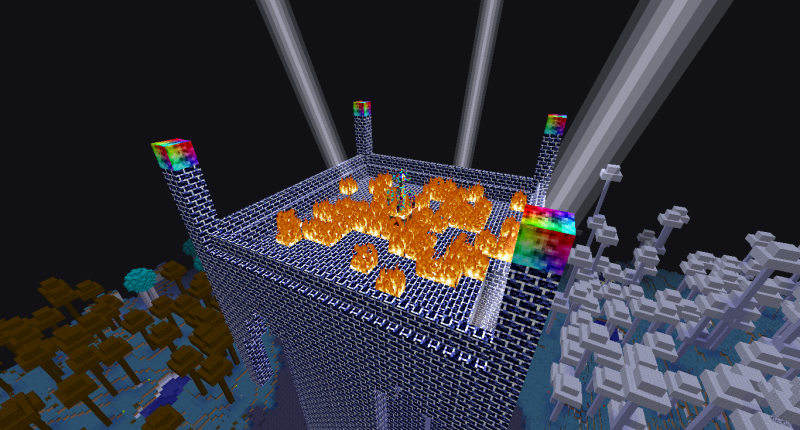 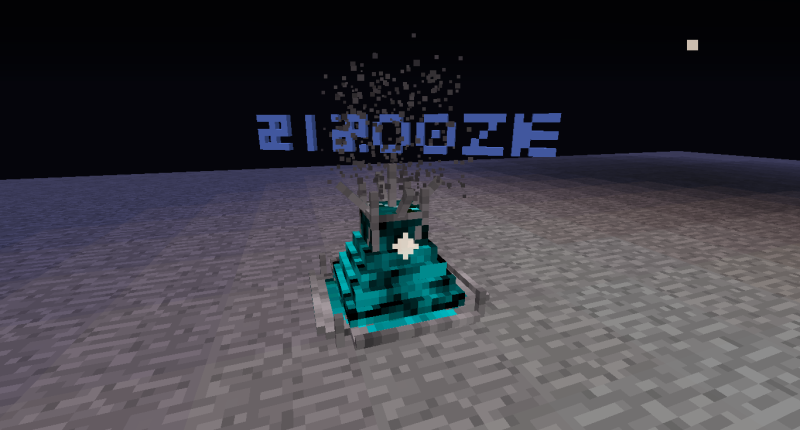 This mod won't receive any further updates, I'm quitting MCreator.
It's too restrictive and coding the mods by hand instead of simplified interfaces is way more fun and interesting.
I'm working on a fully hand-coded remake of this mod, I'll post a CurseForge link as soon as the first versions will be ready.

Spinel 1.2 out! After a long test period, Mineral Galore is now more stable than ever and should work perfectly now.

I also created a Wikia dedicated to the mod! It's yet very incomplete, but I invite you to help me complete it. Find it here! ^^

Amethyst, Smoky Quartz and the four Agates blocks are intended to be transparent, as the real-life gemstones are quite translucent.
What's wrong with the topaz?

there is untoned red spots on it.

Umm, everything works fine for me...
could you send me by mail a screenshot of the bug please?
My mail : underwavey@gmail.com

I mean the texture

yeah, send me a screenshot of the wrong texture... where you're facing the bad-textured block

too much in a good way? I mean, did I do good adding all these ores?

In my perspective yes, because they all have different uses than only making vanilla tools and stuff. But you can work on making some mobs to balance the game out a bit.

Emmm... actually the purpose of this mod is to add mining stuff, and I preferred to not add anything else in order to avoid making stuff too far from mining. If you have an idea of what kind of mods could I add, please tell me in the connected forum topic.

no if you don't add mobs than there are so much special tools and swords and superswords if there isn't mobs than combat will be too easy.

Miners and miners with explosives. Living ores and ore cows(lol)

check out my mod Alloy:The Fusion for more ideas

Yea, I'll think about some mobs... but I already added one for the next version, i just have to tweak the AI a little and it'll be done.

No, I wanted to say that has too much ores in the "bad" way. But good job for the MOTW.