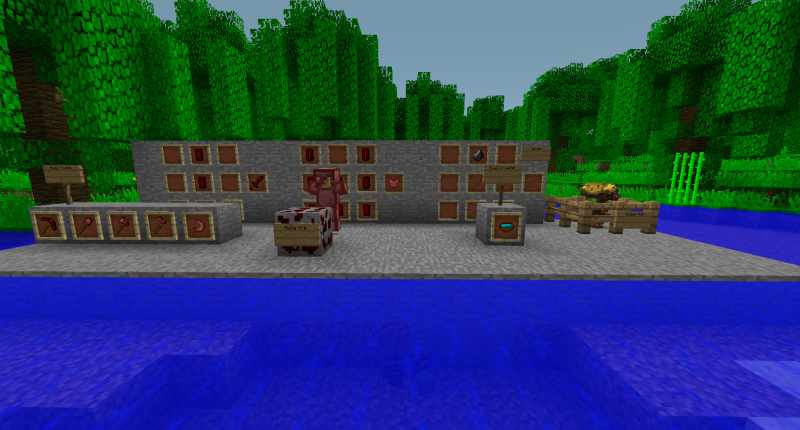 Image of the current stuff in Minecraft + 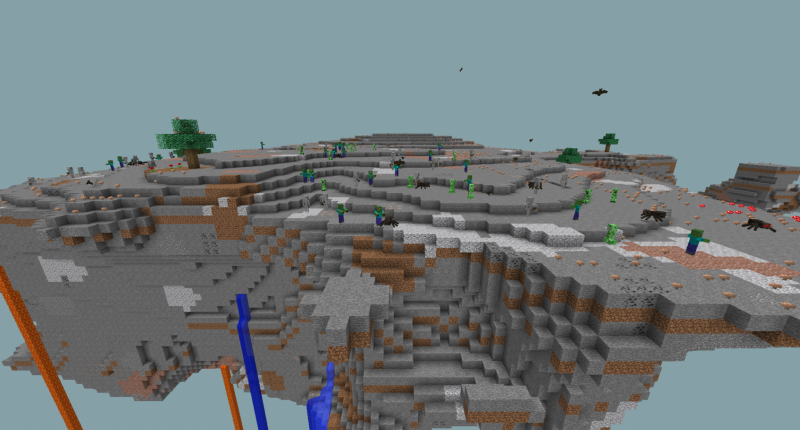 Minecraft Plus (or Minecraft+, MC+), is a modification which adds in stuff that I believe should've been included in the actual game. It is going for a semi-vanilla aesthetic, with some creative freedom along the way. 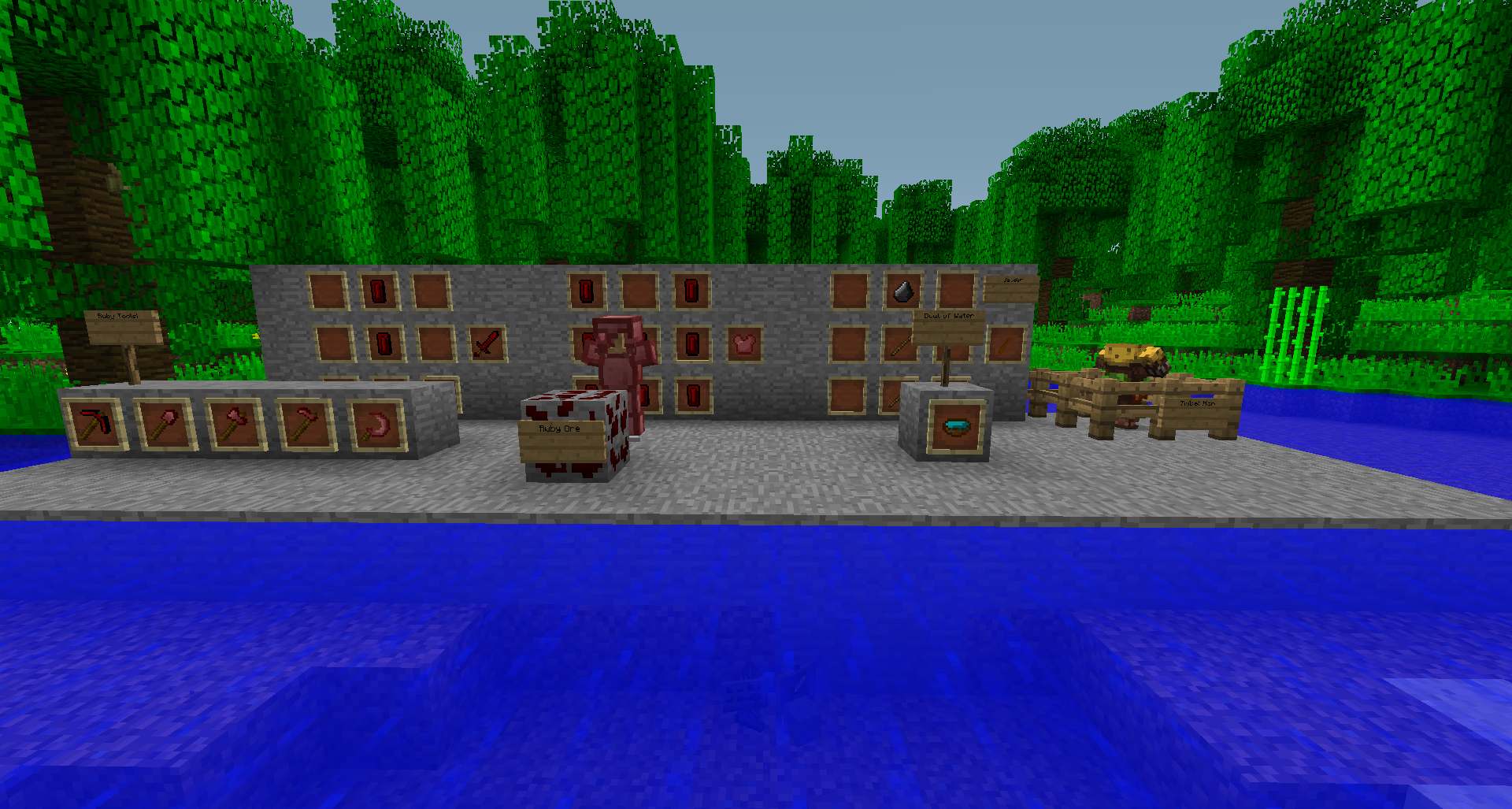 -Added Steel Armour (stronger than Iron, weaker than Diamond, slows you down)

-You can now craft Coal Blocks by 9 Charcoal

-Changed name of the Sky World Dimension Creator, it is now called "Flint and Cloud"

-Texture of Flint and Cloud is now different

-Tweaked some other features

-Added a Recipe for Bedrock

-Added Burning Javelin (can be used as fuel)

-Added Copper and it's Ore

-Added a Creative Tab for most Minecraft+ Features

-Added a Sky Dimension, similar to the overworld but there are Indev-style floating islands

-Added Cloud Block (used to create the portal frame to the Sky Dimension, created by smelting a water bucket in a furnace)

-Added a "Sky World Generator", has texture of the Bedrock Remnant Item, lights the portal to the Sky Dimension

-Added two biomes for the Sky Dimension, the Sky Plains and the Sky Desert, both are similar in nature with the exception of Mob Spawning Mechanics

-Removed some other unused test features.

-Added Steel Armour (stronger than Iron, weaker than Diamond, slows you down)

-You can now craft Coal Blocks by 9 Charcoal

-Tweaked some other features

Not bad for a first mod. +1 upvote. But you should spend some time on the textures. Go to https://minecraft.novaskin.me/resourcepacks and edit from there. You can do the final touches in paint.net if you are on windows(Which I assume you are on)or pixlr if you are on mac.

Oh thank you! I will take your advice